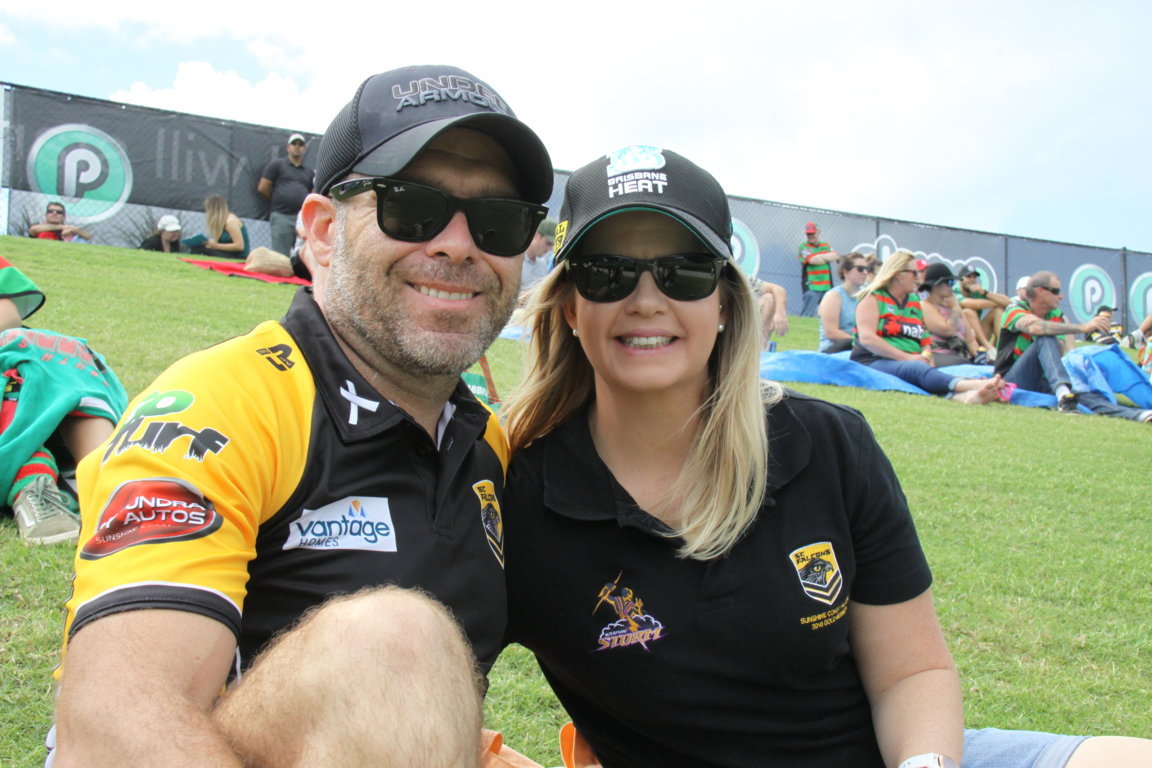 A record crowd of almost 12,000 gathered at the Sunshine Coast Stadium on April 13 to be a part of history as the first NRL match was held on the Sunshine Coast. The South Sydney Rabbitohs took on the New Zealand Warriors in a thrilling match that saw the Rabbitohs steal the win in the last 10 minutes of the game, with a final score of 28 to 24. The Sunshine Coast Falcons won the curtain-raiser against the Easts Tigers in front of their largest-ever home crowd.
Photos: Roxanne McCarty-O’Kane

A cut above
Doing it for the kids