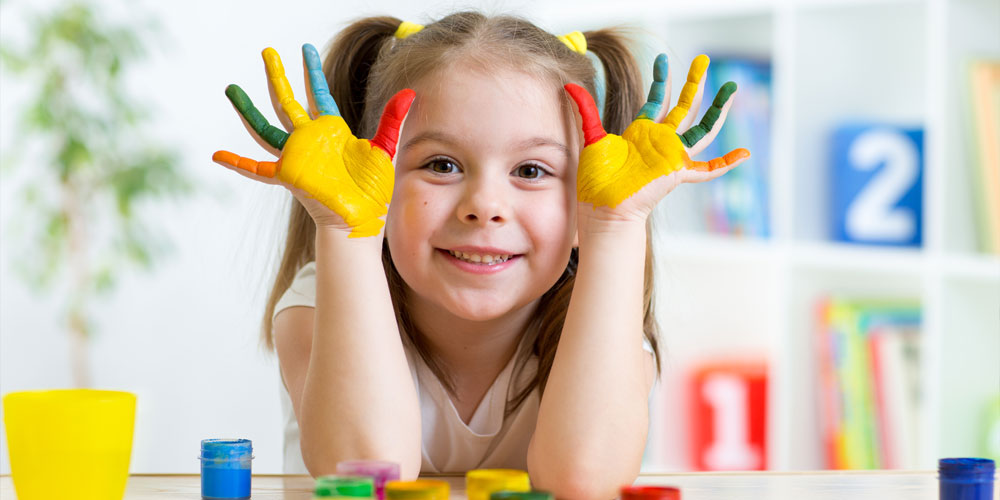 Pam Maclean is a force to be reckoned with in the childcare industry and after 40 years in the business, she still brings as much passion and joy to her work each day as she did when she first began.

Originally from Brisbane, Mrs Maclean started working in childcare when you didn’t need the qualifications you need now. She loved it so much, she gained an Early Childhood Diploma, a Bachelor of Teaching and a Master of Education in Educational Leadership, becoming an award-winning director and designer of early childhood centres and a sought-after speaker and trainer for centre teams across Australia.

Mrs Maclean is in her element around children and finds the environment energising and stimulating. She is also on the Queensland committee for the Australian Childcare Alliance, working to advocate for the needs of young children.

“I had a break away during COVID and worked from home and I missed it so much,” she says. “I missed the social aspect – the families, the children, the team, being amongst the community with all our little people. It’s who you are. If you’re doing something you love, it doesn’t feel like work. The thing for me is children are not there to be moulded; they are potential to be unfolded. We’re there to support and guide them as they become the best they can be.”

Mrs Maclean has worked in every aspect of childcare, including becoming an expert in the areas of childcare centre design, outdoor play space design and team training.

When her two children were young, her husband was transferred to Bundaberg for work and that’s where she began to make strides in her new career.

“We went up there with a three-year old and a 10-month-old and I got into it from there,” she says. “I started thinking, if I’ve got these little people, I should know more about what I’m doing. I studied as a parent wanting to understand more and I’ve been hooked ever since.”

In Bundaberg, she went on to design, build and operate Piper Central, the first childcare centre to be named Queensland Small Business of the Year (2006). It was also named the Prime Minister’s Top Three Small Businesses.

Ten years ago, her family relocated to the Sunshine Coast and she founded the popular Big Day Out Care & Education Centres in Peregian, which she also designed and built from the ground up.

“One example of what we do is we have a mother working in every room. I want someone there who understands the heart-wrench of leaving the child. Little things like that make a huge difference.”

Having sold the Peregian centres, Mrs Maclean is bringing her wealth of experience and knowledge to two new Maroochydore childcare centres. Out & About Care & Education in Dalton Drive, Maroochydore is open and a second centre will open in Newspaper Place in February. Plans to open a third Out & About centre in the Mooloolah Valley are also underway.

“We like every day to be an adventure where we all learn something new,” she says. “It’s not my goal to own lots and lots of centres. I’d like to focus on these three.

“There’s a whole raft of studies from around the world that show children who have experienced early childhood education head off to school with a better knowledge base.

“There’s research that says if children haven’t been in some kind of kindy or day care before they begin Prep, they spend the first three to six months trying to learn how to be in a group, and perhaps not being able to learn all they could.

“We help train their brains to take on new information while they are playing, singing and dancing,” she says. “It’s a play-based learning environment and gives them the confidence to put their hand up and have a go, while also learning how much fun they can have with their friends while they’re learning.

Continue Reading
You may also like...
Related Topics: Pam Maclean

Men of League fundraiser
Sunshine Coast on the big screen