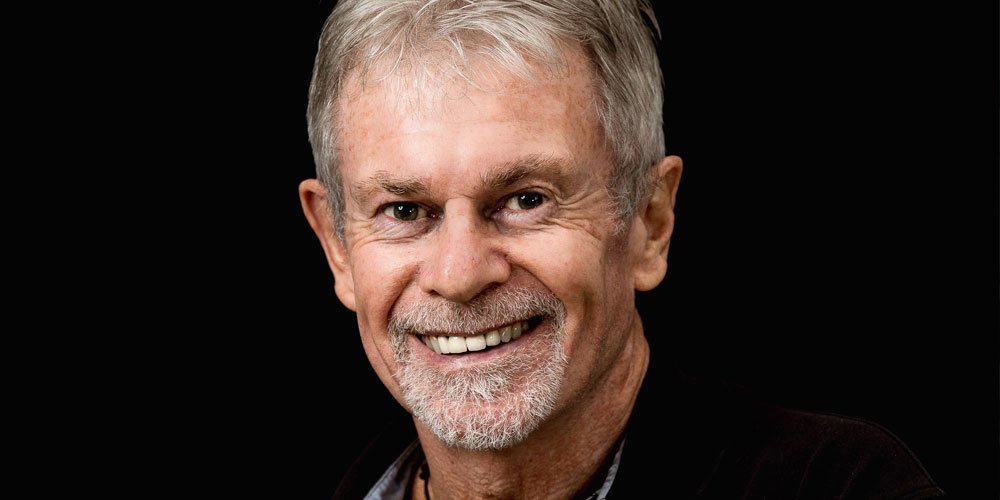 Never believe a challenge is insurmountable. That’s the message Richard West would like people to take away from his new memoir, If. The Coolum author has lived an extraordinary life, but it wasn’t until he completed a solo motorbike ride around Australia that he decided to write a book about his life of tragedy and triumph.

Four years ago, Mr West bought an old motorcycle he saw for sale on the side of the road and spontaneously decided to set off alone on a 16,000-kilometre circumnavigation of Australia with no prior riding experience. Almost everyone he spoke to, including his startled wife Maureen, thought he was mad. But there was method in his madness.

He had demons to conquer and it took hitting the open road and riding like the wind for 46 days to conquer them. Hidden in his saddlebags was a bottle of Johnnie Walker, a bottle he swore he would never open. It rode along with him as a symbol of his commitment to sobriety. No matter how tough things got, he would not open that bottle. “It’s been a crazy life,’ Mr West says. “I’m lucky to be here. But as an alcoholic, I’ve hurt many people. My regret is significant, but despite the guilt, I now realise I can’t undo what’s done. Maureen blessed my Australian adventure and I just hoped I wouldn’t turn it into a curse.”

Looking back on his epic ride, Mr West says it was life changing. “I discovered it’s the happiness you have today that counts. I learnt to live in the moment. The present tense became my friend, but for years I thought it was my enemy.”

Alcoholism and depression plagued him for most of his life but he managed to carve out a successful job with a US bank. His career took him to postings in Italy, Saudi Arabia and Greece, and he travelled to the US, Europe, Africa and Asia for business. Alcohol followed in his suitcase.

Richard lived life in the fast lane, mostly without brakes, and realises as a functioning alcoholic he was fortunate to have held down his job for as long as he did. “I flew Concorde on its supersonic Atlantic crossing twice,” he says, “and the experience was amazing. It’s just a pity I was too drunk to remember the landings.”

Mr West has lived in eight countries and travelled to 80, and from the outside, it looks like he’s lived a charmed life. But for the past 17 years, he’s lived with deep grief. In 2003, his ex-wife and 20-year-old son were killed in a head-on collision with a truck. His 10-year-old daughter was trapped in the back of the car for two hours and had to be cut out of the wreck.

“It is the opening of the book, the defining moment in my entire life,” Mr West says. “The moment I got that telephone call… the grief of such a tragedy, I don’t think it ever leaves you. I wasn’t in the country when it happened. I’m sad to say unfortunately part of the shield an alcoholic reaches for is a drink and at that time, I did it big time. It was my only defence. In doing that, it limited my ability to help my daughter and my other son, who was 22. For that, the guilt is amplified.

“When I made the decision I was going to do this ride, it was and wasn’t a spontaneous decision. It was a down period in my life, 13 years after their death. I saw the movie Wild and read the book by Cheryl Strayed. I thought, I have to do something.”

He didn’t tell Maureen, his second wife, that he’d packed the bottle of Johnnie Walker to take along with him when he set off to ride around the country anti-clockwise. “It was one of the challenges I set myself… About two hours out of 1770, I made the decision that’s what I would do to prove to myself I would not succumb to temptation.”

Mr West completed his ride in 46 days and raised $6000 for Beyond Blue. As a complete novice, he was advised he’d be lucky if he could ride 250 kilometres a day, every day. He outdid himself, riding 400 kilometres a day. Out on the Nullarbor Plain, with no one in sight for miles, he reached speeds of up to 185 kilometres an hour and was subsequently booked by police. This was the one time he felt tempted to open that bottle.

“I thought I was going to lose my licence and the whole journey would come to an end. That night was pretty awful, but I didn’t lose my licence. There were times on the ride when I thought I saw my son. Somehow, that kept me going.”

Mr West was elated upon his return to Coolum and in the four years since he finished his ride, he completed a Masters in Creative Writing at the University of the Sunshine Coast. The result is his memoir, which he says isn’t all doom and gloom, but is filled with adventurous tales.

The title comes from a poem by Rudyard Kipling that his father gave him when he was 16.

“I went on a bender with some friends when I was 16 and I couldn’t even walk. I was throwing up all night,” Mr West says. “The following morning, my dad, who was not a great reader, gave me that poem. He said, ‘what you did last night was terrible. If you want a pathway on how to live, read this poem’.

“I’m not giving a model for people to follow with this book,” he says. “I’m not a life coach, but I want people to know there is always a solution. You just have to find that solution yourself. What fits somebody else may not fit you. If there’s any message at all, that’s what it is.”

If by Richard West will be launched at Coolum RSL on September 30 at 6pm. It is available from your local bookstore or from Amazon, Apple, Barnes and Noble, Kobo or richardwest.com.au.

Mind over matter
Women on the water