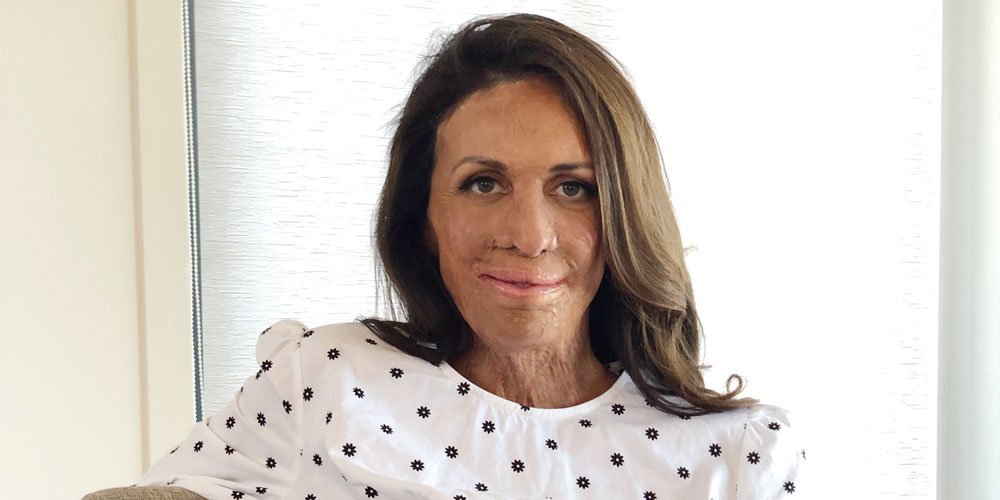 When Turia Pitt sat down on January 6 to share her sorrow about Australia’s bushfire crisis with her combined one million social media followers, her grief was evident.

“Fires had been raging up and down the South Coast for close to a month,’’ she wrote. “Michael (her partner) did food and supply runs in his boat. We watched as the sky went red and black days before Christmas.

“More fires broke out on New Year’s Eve. I watched, my mouth agape, as two angry plumes from the fires north and south of us joined together over Mollymook Beach.

“And then, the power went out. Mobile reception became spotty. Internet was down. Rumours swirled around town like the ashes that rained down on us. Homes had been lost. Whole streets obliterated.

“I packed my go bag and filled the bath with water. At a quarter to eight, the evening was quiet. Not a peaceful and serene quiet, but an eerie quiet. An apocalyptic quiet.

What came then from the former Young Australian of the Year finalist was an outpour of raw emotion. As a bushfire survivor herself, Ms Pitt is understandably struggling.

In 2011, Ms Pitt was caught in a fast-moving bushfire while competing in an ultramarathon through Western Australia’s Kimberley region. She was only 24 and, trapped by the blaze, suffered full thickness burns to 65 per cent of her body.

Barely alive, she was helicoptered out of the bush, and spent more than six months in hospital undergoing 200 operations.

“I’ve had to focus on not letting my emotions and own experiences get the better of me. I’ve tried to not let the panic genie out of the bottle. And, I’m exhausted. I feel like I’ve done 10 marathons. And we can’t relax because it’s only the start of summer, and it’s not over yet. So just like in a marathon, I’ve realised I have to pace myself.

“I’ve had recurring nightmares about running through flames with my son in my arms. I thought about leaving our small town of Ulladulla multiple times. Why didn’t I? I saw terrifying footage of 30-metre-high flames on the side of the highway at Sussex Inlet (a town just north of us and blocking the way out). And travelling south was like travelling into the jaws of the dragon,’’ she wrote.

“And you have no idea that in those last few seconds where it’s almost upon you that you will KNOW that you are about to die.

“At the same time, I’ve felt like it’s not my place to flip out when people all around me have lost everything. Friends have lost homes, precious belongings. Lives have been lost.”

In true form, Ms Pitt has tackled the devastation head-on. When My Weekly Preview contacted her last week, she was in the throes of promoting the @spendwiththem campaign, launched with her friend Grace.

“We wanted to do something right now that would make a difference to small businesses in fire-affected communities, and something that would continue to support them for months to come,” Ms Pitt said.

“We thought this was a way to provide support to business in fire ravaged areas, and it was something we could do quickly.

“Everyone in Australia is desperate to help out in any way they can.  We know people all over the country are looking for any way they can help – and this is something we thought we could add to the mix.”

“What we do know, is that Australians do whatever it takes to help our mates.  We have seen the Australian spirit alive and well – the volume of fundraising, volunteering, people finding ways to help in every way they can – has been really amazing.

“It’s something to feel good about even in the midst of so much sadness.

“We live in the most beautiful country in the world.  To be Australian to be willing to do whatever it takes to help a fellow Aussie in need and to commit to preserving our amazing country for future generations.”

Out and about: Buderim 9 Challenge
In safe hands
To Top