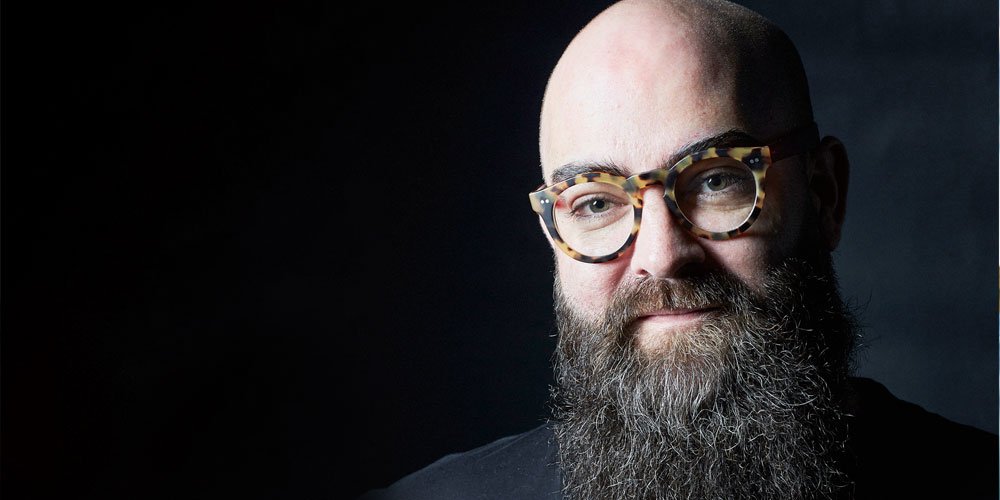 Renowned Sunshine Coast sommelier Peter Marchant says a white wine you can pick up from any bottle-o for less than 10 bucks is one of the best-value wines on the market. He may have travelled the world judging fine wines and made a living sharing his expertise in many a fine restaurant, but Mr Marchant is as down-to-earth as the ground from which a grape vine grows.

“Jacob’s Creek riesling is one of the best technically made wines,” Mr Marchant says. “But I get the p**s taken out of me for recommending it.”

Certified by Australia’s Court of Master Sommeliers in 2007, he has judged many wine shows and in 2014, was selected as a scholar for the Len Evans Tutorial, the world’s most exclusive wine school. He has consulted with top restaurants, bars and hotels both in wine and hospitality management and was state chairman and a member of the national executive of Sommeliers Australia for five years. Before joining Market Bistro, he worked for Spicers Retreats for six years. With his impressive career pedigree, he’s been dubbed ‘Queensland’s favourite sommelier’, a title he brushes off.

“I don’t even know who came up with that,” he says. “The element of wine getting really wanky doesn’t interest me at all. All I do is open some booze. We’re not curing cancer here. People love me on Saturday night and hate me on Sunday morning.”

From humble beginnings helping his mother in her Brisbane catering business at age nine, to his first job at the local fish and chip shop at 12, he always knew he wanted to work in hospitality. His first waiting job was at 17 at Avanti in Bardon and he travelled Europe as food and beverage manager for Splash Leisure’s five venues. He also managed and owned a number of Brisbane cafes and restaurants and won state and national awards. All roads have led Mr Marchant to where he finds himself today, at one of the Coast’s coolest new restaurants.

Having lived in Maleny while working for Spicers, he’s now based at Peregian and says work has been “crazy” since Market Bistro opened its doors on December 3. He’s taking care of the extensive wine list, 200 spirits plus beers and pre-mixed drinks in the bistro’s accompanying wine store. He loves the fact that it’s a classy yet casual restaurant that serves great food and wine without the side order of pretension.

“One of my big philosophies when people ask ‘what do you recommend’ is to ask, ‘what do you normally drink?’ There’s no point in me recommending chardonnay if you hate chardonnay. It’s not about me. Unfortunately, a lot of sommeliers want to make it about them. That’s not how it works. People say sauvignon blanc has ruined the world because it’s easy to make and it’s a mass-market product, but it has paid our wages for the past 10 to 15 years.

“I say drink whatever you want. The old adage that you must drink red with this or white with that… why would you do that? It doesn’t make any sense to me. It’s about happiness and joy, first and foremost. It shouldn’t be about following rules.

“Wine is not about the wine – it’s experiential. It’s about the people, the place and how you’re enjoying it. It’s not about assessing it and saying it’s got great legs. Wine should be fun first and fact second. Mr Marchant routinely tasted 150 wines a day as a judge in wine shows and after years at the top of his game, says he still doesn’t know much about wine.

In terms of wine trends, Mr Marchant predicts sauvignon blanc, pinot gris, pinot grigio and chardonnay will remain the most popular whites for the foreseeable future. In terms of reds, its pinot noir and shiraz all the way. And his favourite drop?

“I don’t have a favourite. It’s like asking who your favourite child is. I love great wine and it doesn’t have to be expensive. But like most sommeliers, what I want to drink is cold beer. Wine is work.”

He’s not complaining though – there are worse jobs than tasting wine for a living.

“I’m certainly very fortunate,” he says. “The ability for me to help people enjoy their moments with friends and family, just seeing that lightbulb moment when it takes them back somewhere or reminds them of something or someone, that’s the service side of why I like looking after people. If you don’t like looking after people, you shouldn’t be in this industry. I have some amazing relationships with people who make wine all over the planet and it’s one of the best things in the world.”

Peter Marchant will conduct a riesling masterclass at the Sunshine Coast Asian Food Festival at Spicers Tamarind Maleny on February 28, from 1pm to 6pm.