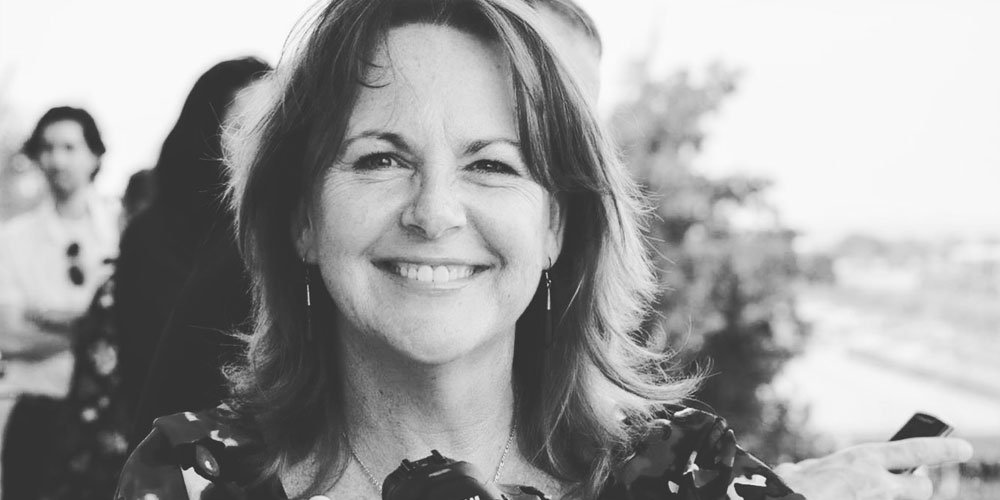 In three decades, Sunshine Coast resident Kim Edwards has visited and/or lived and worked in 101 countries. She has moved around the globe for a variety of reasons, but at each stop, regardless of her mission, she has sought to look beyond the surface to find a deeper picture of the people and their culture.

Certainly, Ms Edwards hasn’t been one to focus on the uncomplicated or just beautiful, instead she says, “I am a ‘yes’ person”. “If I see an opportunity, an open door, I jump in. It’s probably my greatest strength, and weakness.”

In December 2019, Ms Edwards packed her bags, farewelled her friends and headed to the Abu Dhabi airport for a flight to Australia. She was in high spirits. It was eight years since she had spent Christmas with her family on the Sunshine Coast and she had plenty of good news to share with her two daughters, four grandchildren and father.

The holiday was planned to coincide with the completion of Ms Edwards’ job as Vocational Dean at an International language school and before beginning her new position as director at a prestigious regional chain of American schools. “It was a great job, and I was really looking forward to it,” she says.

Ms Edwards’ international career started while on holiday in New Zealand when she accepted a job offer to work at a guesthouse in Cyprus. Looking back, she says, “From the first day I arrived, I fell in love with the Middle East.”

This emotion began and sustained her decades-long commitment to community development, from working with Syrian refuges to overseeing the distribution of building materials in Northern Iraq.

“In 1980 I was in Beirut during the civil war,” she says. “It was really intense; we were right in the thick of it. There were car bombs. It was horrendous.”

The work she did there included distributing food to orphans. She calls it a “powerful encounter” but remembers the resilience of the people and the heroic acts they carried out to keep each other alive.

That experience mirrors many of her future jobs.

However, she says her toughest time came as she managed development teams in Northern Iraq, during the aftermath of the first Gulf War. For three months she supervised international teams distributing building materials, constructing water wells and organising logistics.

Back home on the Sunshine Coast, in 2003, Ms Edwards co-founded an English college that became one of the region’s most awarded language schools, conducting training in 27 locations in 17 countries. In 2012, the college was sold, and she returned to work full time in the Middle East.

Since the 2019 Christmas holiday, Ms Edwards has remained on the Sunshine Coast. She has resumed her triathlon training, a sport she began at 58 in Saudi Arabia, and is again doing community development work.

This month, Ms Edwards has donated one of her photographs to the Mix FM children’s charity Give Me Five for its annual charity auction. The Give Me Five charity auction has raised more than $6 million over the past 23 years. The photograph was captured during Ms Edward’s trip through the Sahara Desert in Western Morocco.

The 92.7 MIX FM’s Give Me Five art auction is being held on Tuesday, June 8 at the Maroochy Homemaker Centre from 6pm. It is a free event and all artwork on display will be auctioned on the night.

Continue Reading
You may also like...
Related Topics: caategory featured, Charity, Give Me 5 For Kids, Kim Edwards