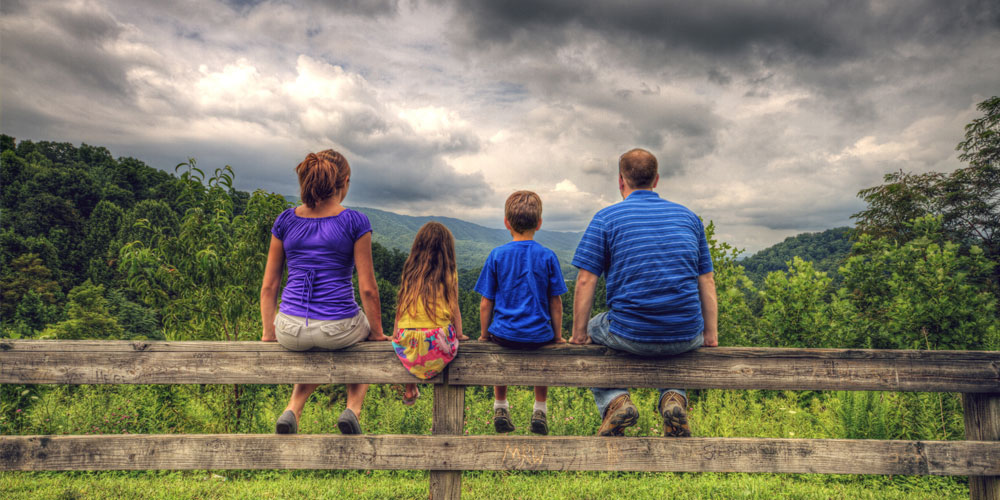 Living on the Sunshine Coast means we have our fair share of weather – good and bad – and this summer it is important all residents ensure that if wild weather unleashes, you have your emergency kit ready.

With its coastal climate, the region is no stranger to severe storms and with the declaration of La Niña, we can expect a wetter-than-usual summer period, according to the Bureau of Meteorology (BOM).

BOM’s summer outlook shows eastern Australia, including the Sunshine Coast, is likely to be wetter than average, with an increased risk of tropical cyclones, heavy rainfall and widespread flooding.

“La Niña describes a pattern of ocean temperatures that sees warmer waters in the western Pacific, which in turn drives increased atmospheric moisture and rainfall, including heavy rainfall, over Australia,” Dr Watkins says.

“This pattern is likely to continue through until at least the end of January.”

Dr Watkins says across the region we are looking at average to wetter-than-average conditions, particularly in the eastern half of the state.

“The eastern half of the state has odds of around 60 to 75 per cent of seeing above-average rainfall. We are looking wetter the closer you get to the coast,” he says.

Temperatures will also increase – across the Sunshine Coast we will also have a 60 to 75 per cent chance of exceeding the median maximum.

According to BOM data, in 2021 Sunshine Coast Airport recorded average temperatures of 28.3 degrees in January and 28.5 degrees in February while Nambour reported 28.1 and 29 degrees respectively across the two months.

In terms of bushfires, the bureau says the risk may not be as high this summer as in some years, but bushfires happen every summer in Australia and even short periods of hot and windy weather will raise the fire risk.

“It should contain essential items to ensure your household can cope with being isolated for at least three days,” Mayor Jamieson says.

“It’s also good practise to identify the safest room in the house to shelter during a storm and a safe place to evacuate to should a storm surge or flood threaten your home.

“Be sure you know how to safely turn off your power, water and gas.

“Throughout the year, you should also make sure your property is well maintained to minimise any damage storms can cause and ensure your insurance is up-to-date.”

Mayor Jamieson says planning for your pet is also vital and he encourages pet owners to ensure their registration and tags are current and they have stocks of pet food, water and medicine.

Households and businesses should also check to see if they require a generator.

For more tips on how to prepare, visit council’s Disaster Hub website disasterhub.sunshinecoast.qld.gov.au.

What to include in your emergency kit:

First aid kit; important documents and contacts in hard copy and on a USB; torch, radio and batteries; essential toiletries and medications; Non-perishable food items for three days and a can opener; water for three days – pack a minimum of 10 litres of drinking water per person; phone, charger and battery pack; hand sanitiser; sturdy gloves to help prevent injury and infection when handling debris; tissues and wipes; face masks for each household member.

Thunderstorms are classified by the BOM as storms that are likely to produce large hail measuring more than two centimetres in diameter; wind speeds of more than 90 kilometres an hour, and heavy rainfall conducive to flash flooding. A severe storm warning will be issued by the BOM only for storms that are likely to produce all three elements. The wet season usually starts on the Sunshine Coast with thunderstorms in November. Cyclones can occur from December to April. Rain on the Sunshine Coast is usually confined to the wet season. However, flooding can occur any time of year. There are three thunderstorm types: the single-cell, the multicell and the supercell. Supercells account for most of the serious thunderstorm events we experience. It is characterised by the presence of a mesocyclone: a deep, persistently rotating updraft.

What to do during a storm

When a severe weather warning or storm alert has been issued for the Sunshine Coast region, ensure you gain as much information as possible to help you prepare and protect your household and home:

January to March rainfall is likely to be above median for eastern Queensland and elsewhere along the eastern coast of Australia. Much of this area has an increased chance of receiving rainfall in the top 20 per cent of historical records. The La Niña is likely to bring wetter-than-average conditions for much of east coast of Australia, with the highest chance of above-average rainfall in eastern Queensland.

Continue Reading
You may also like...
Related Topics: BOM, storms

The future of property
Sunshine Coast is the star performer