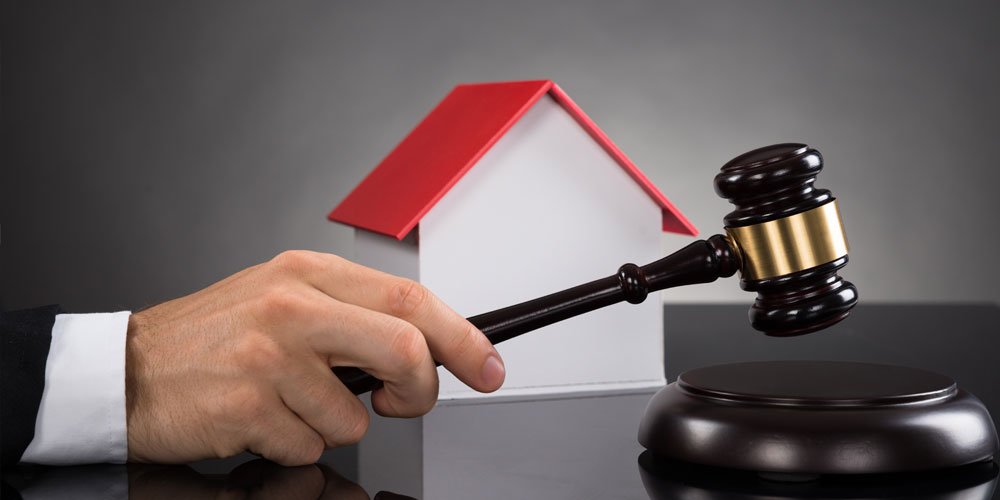 Vendors looking for a quick and cheap way to secure a good price for their property by jumping in at the first sign of an offer aren’t necessarily going to achieve the best outcome.

Going to the open market, letting the marketing campaign run its course and trusting an experienced agent to present your home to a competitive auction crowd are strategies some of the Coast’s top agents recommend.

Ray White Caloundra principal Andrew Garland and Define Property chief executive officer Ross Cattle both say the best way to determine what your property is worth is to get it out in the open market.

“It’s what a proper real estate agent should be doing,” Mr Cattle says.

Mr Cattle also offers that not everyone finds their property online.

“I had someone come through 17 Melaleuca Street, Moffat Beach who was looking for a place in Cotton Tree, but when he saw the Moffat Beach advertisement he decided to have a look,” Mr Garland says. “If he hadn’t picked up My Weekly Preview he would not have known that place was for sale because he wasn’t looking in Moffat Beach on realestate.com.au.”

“I had someone who was doing the MWP sudoku and he saw our property advertisement which was on the same page,” Mr Cattle recounts. “He decided to have a look at the property. They ended up underbidders on the property, but they pushed the price up $150,000 above reserve price.

“Why I think print is so important is you need to find everyone who might buy that property. If you think you can do that just online, you’re wrong.”

For some vendors, going off-market seems an easy and cheap path to selling.

But Mr Cattle counsels that while the high number of off-market sales happening on the Coast may look like great outcomes, the offers might be well under market value.

“There’s a property in Jacaranda Street in Mooloolaba that sold off-market with just a handful of buyers going through,” Mr Cattle says. “It was on-sold within 60 days of settling for another $200,000.”

He advises vendors to be wary of commission-chasing agents knocking on your door saying they have a buyer for your house and not taking it to the open market.

“In my office we have a saying; speed kills,” Mr Cattle adds.

Going to the open market and following through to auction is paying handsomely for those vendors that stay the course.

Mr Garland says of the 25 homes that he sold under the hammer at auction during this financial year, he has averaged a solid 9.9 registered bidders and, “the average amount over reserve has been $220,000”.

He adds that buyers, when confronted by competition for a property in an open forum, are more likely to pay a higher price.

“You are guaranteed there will be competition if the process is handled properly,” Mr Garland says. “Auction success rate has nothing to do with auctions, it has everything to do with the agents conducting them.”

He argues that just having a real estate operating licence isn’t sufficient to ensure selling success. Auction experience
and knowing how to communicate with the vendor and potential buyers are critical skills.

“For number 13 Derby Road, the highest offer prior to auction was $1.2 million and it sold for $1.581 million,” Mr Garland says. “There has been quite a number where this has been common.

“One at Moffat Beach that I did at the previous in-rooms, the highest offer was $1.25 million and it sold for $1.699 million under the hammer at auction,” Mr Garland adds. “It’s not about not accepting the first offer; it’s about letting it run through to auction and see what the premium and competition is.”

“In the last six months I have seen properties with a prior offer on the Friday night before auction and the owners faced with a really good offer on the same terms as the auction and looking like they are a fair way in front of the other buyers, then go ahead with the auction and sell for a higher price,” Mr Cattle says.

“They have got say an extra $30,000 by waiting another 12 or so hours until the auction.” That amount for most people is a solid gain.”