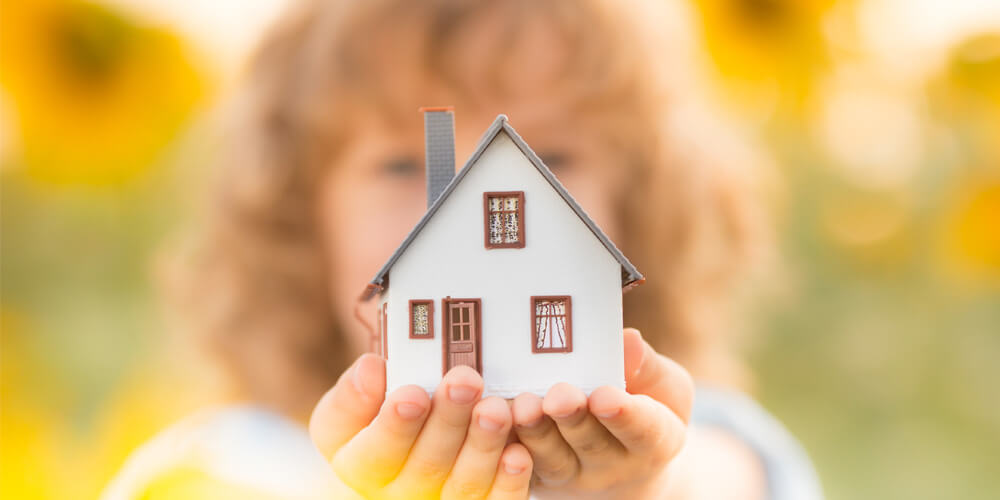 The Sunshine Coast has long been touted as one of the best places to raise a family, but now thanks to the release of CoreLogic research, it’s clear to see which are the Coast’s more family-friendly suburbs.

The research, which was commissioned by Aussie Home Loans, saw the renowned researchers look at several factors, including percentage of family households in each suburb, affordability and 2016 Census data.

Mountain Creek was found to be the most family-friendly suburb in the region.

This may not come as a surprise to most, since the area has a strong reputation for being coveted by families seeking to live within the Mountain Creek school catchment and close proximity to the beach.

Rounding up the top five were Peregian Springs, Mooloolah Valley, Kuluin and Meridan Plains. The only two beachside suburbs to make it into the top 20 were Yaroomba and Wurtulla, which came in at 11th and 19th respectively.

North Shore Realty agent Jonathon Cameron says he is not surprised to see Peregian Springs rank second in the list, with its location a short drive to the beach among its many qualities.

“You’ve got two good schools, great restaurants and the recreational centre for residents who live within the Ridges. To top it off, and this is something that is often overlooked, there are two major sporting venues there for the local community to get involved with, so it’s easy to see why a lot of people are attracted to living there.”

Mr Cameron says stock availability can be a challenge in the area, making it a great climate for those considering selling.

“I sold a house last year in November and the owners had lived in the property for two-and-a-half years and seen an increase of $50,000 in that time. Not only that, the property went under contract within three days of it being live. There’s so much demand that sellers may be surprised at what they can actually achieve.”

Mr Cameron advises sellers to “put your best foot forward in terms of investing in your marketing.”

“For buyers looking to move their way in there, don’t hesitate, don’t circle around and visit a multitude of different homes over a three-month period because the houses you are looking at today might be gone tomorrow, what you think might be expensive today will be cheap tomorrow.” 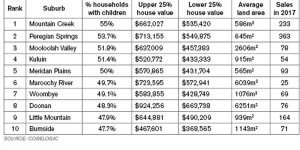 Property sales on the Coast exceeding expectations
How will the property market shape up?