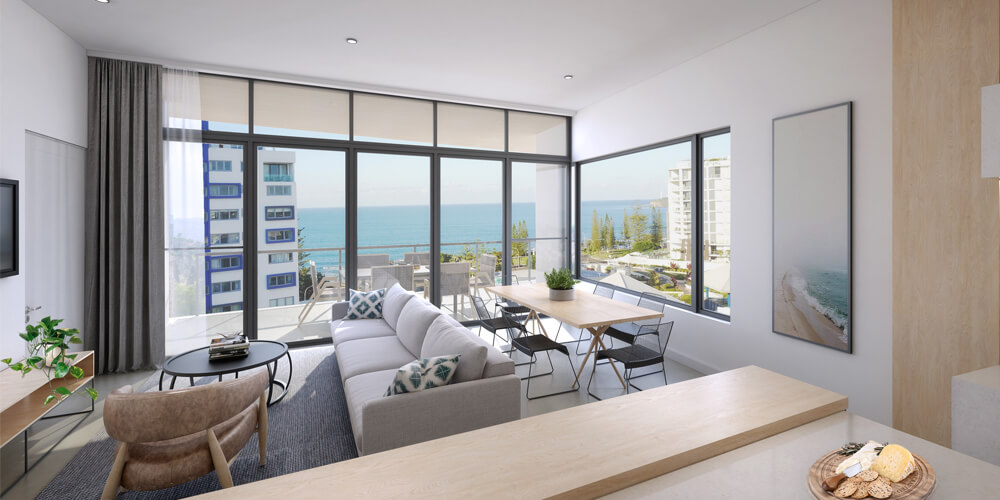 The story of Sunshine Coast building company Squire Development Group began more than 50 years ago, and a long way from the Coast.

Goding mentored his son-in-law in the trade before moving to the Sunshine Coast with wife Rose.

Peter, his wife Sharon and two children Chris and Majella then joined the Godings in 1980.

They started building spec homes and some tilt slab sheds in Kunda Park, but then work on the Coast dried up.

“We left the Coast for three years when it died around 1981 to 1984,” Peter says. But the family returned to the region and hasn’t looked back.

“On their return the Fletchers built 17 villas on Sugar Road and then the work kept coming.

“When pressed for a number, Peter estimates Squire has now completed about 800 homes, units and larger developments, though after all these years he’s lost count.

After a few changes of name, in the late 1990s the business was renamed Squire Development Group, and the third generation was well settled in.

Peter and Sharon’s son Chris started his apprenticeship with the company in 1990, “and he is now in full control”.

Daughter Majella Coleman works in marketing in the business, while her husband Jason Coleman is Squire’s site supervisor.

Squire concentrates its developments in the Maroochydore area – Peter says they don’t go north of the river and “the furthest south we have gone is Currimundi.

As for the future, Peter is excited by the growth in the region, citing the Maroochydore town centre and particularly the hospital developments as fantastic projects for the Coast.

The future is bright for the region, and for Squire. Peter is hoping to welcome a grandson into the business, telling MPP that Chris and his wife Sharon have three boys, and he is confident a fourth generation of builders isn’t far away.

“Chris’ son will probably do a carpentry apprenticeship” with the business.

For now the Fletchers are concentrating on Squire’s latest project Allure – a seven-storey, two-level-carpark development on Mooloolaba’s First Avenue slated to be finished in September 2018.

Peter says 15 of the 32 units are already sold, even though they haven’t yet started building. “That is certainly confidence [in the market].”

He adds, “We have a few good investors keen to roll another one so we have an agent looking at another block.”