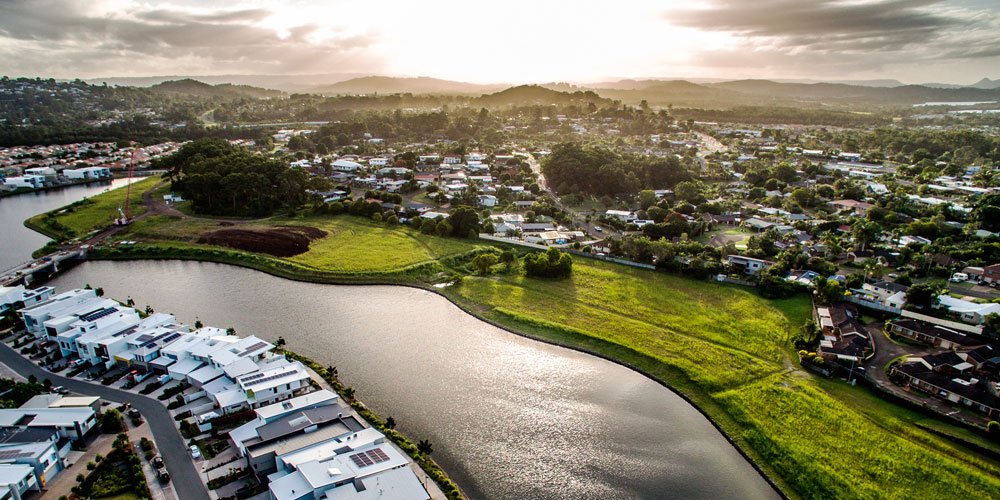 As the weather has warmed up, so too has the residential property market with spring sales strong, while in the background there are questions around if the Coast market has reached its peak.

On the Coast, market expert analyst Terry Ryder of Hotspotting says there are some indicators that growth in sales activity has tapered off slightly. “It’s an indicator that it may be around the peak but at the same time the level of price growth is still very strong,” Mr Ryder says.

Housing values rose a further 1.5 per cent in September according to CoreLogic. “The annual growth rate is now tracking at the fastest pace since the year ending June 1989,” the report states.

Mr Ryder believes the residential market continues to flourish due to the pandemic. Enforced savings, government stimulus measures, the return of expats, the growing exodus for people from the cities to coast and country locations, “they are all a huge part of driving prices up as fast as they are happening at the moment” he says. And it’s not over yet. Mr Ryder believes there is potential for another wave of price growth on the Coast.

“It’s the sort of market that is being massively targeted due to the trend towards affordable lifestyle,” Mr Ryder says. “It’s such a natural beneficiary of that. And it is being underpinned by the infrastructure spending that has been happening.”

Once the Queensland border reopens to interstate and then international travellers, and further down the line, the holding of the 2032 Olympic Games, the inflow of expats, migrants, tourists, investment dollars, the full utilisation of the Coast’s international airport and more infrastructure spend is all going to have a huge impact on the market.

The dampeners on the Coast market now and into the near future are the cost of construction, shortages in building materials, the lack of available land to build on and available builders.

But Mr Ryder remains upbeat about the Coast, which he says has moved from holiday destination to a city with a strong economy and growth opportunities.

“The property market is going to continue to be strong well into the future,” he adds.

The search is on: Buderim a winner on real estate website
APRA changes force reduction in home borrowing capacity