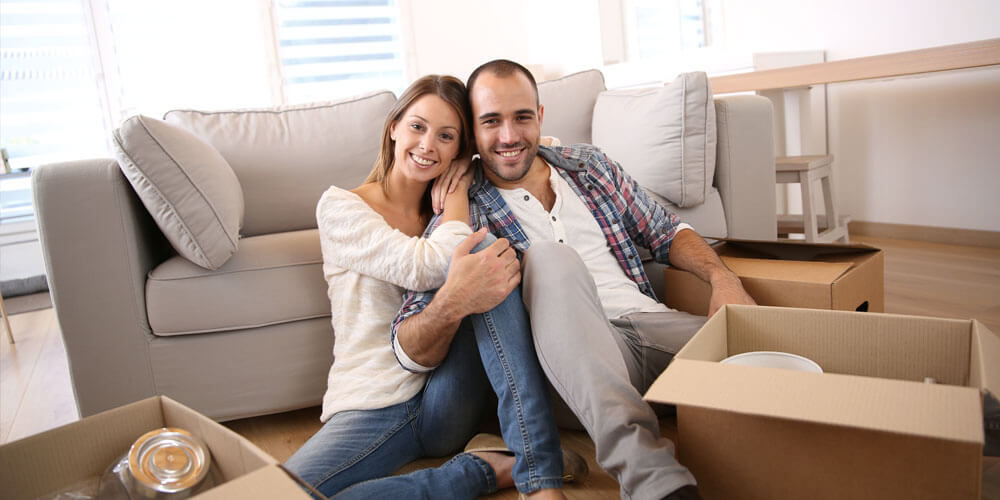 The Sunshine Coast hinterland is the easiest area in the region to find a rental property, according to the Real Estate Institute of Queensland’s Q1 2018 Vacancy Rate report.

Released last week, the report shows the Coast has an overall vacancy rate of one per cent, relaxing slightly from the ultra-tight 0.7 per cent seen in the last quarter of 2017.

Caloundra, along with Gympie, has the tightest vacancy rate in Queensland, with just 0.5 per cent of properties vacant, and although Maroochydore was on par with Caloundra’s 0.4 per cent vacancy rate last year’s fourth quarter, it now sits at a more comfortable one per cent.

In contrast, the hinterland area has remained steady on 2.2 per cent, making it an attractive option for renters.

REIQ CEO Antonia Mercorella says there is potential for this tight market to produce upward pressure on rents.

“Some of our markets, such as the Gold and Sunshine coasts, remain uncomfortably tight and we would like to see more investors enter those markets, however, APRA’s tightened lending criteria is not encouraging investors to consider property,” she says. “The result is tight markets remain tight, despite good opportunities for landlords in those markets.

“The Sunshine Coast is very challenging for renters who are looking for accommodation and we have said consistently for quite some time that this market would benefit from additional investor activity.”

“It’s no surprise that renters are flocking to this market – it’s such a stunning part of the world with employment opportunities – but additional supply into this market would be very beneficial,” Ms Mercorella says.

These results are a far cry from the REIQ’s figures from the March 2011 quarter, which showed the region had a 3.7 per cent overall vacancy rate.

Caloundra was reported as having 2.8 per cent vacancy in that same quarter, with Maroochydore on three per cent and the hinterland at 4.9 per cent. Noosa was sitting on four per cent.

While vacancy rates have fluctuated over that time, it is clear to see that vacancy rates are among the tightest seen since the REIQ began monitoring the Sunshine Coast market.

This has been attributed to the unprecedented level of infrastructure investment seen in the region in the past five years, with continued game changer projects still under construction or in the planning stages to come to fruition in the near future.