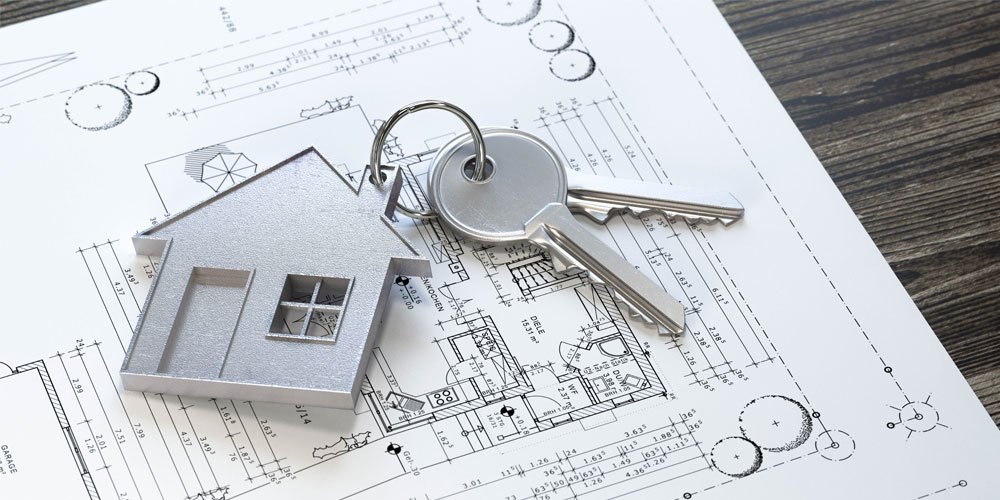 As the time to settle my off-the-plan (OTP) purchase nears I have turned to an industry expert to talk about what I could have done differently in preparing to commit to my new home.

Early on in our chat, Ray White Maroochydore director Dan Sowden makes it clear I am locked into the purchase.

In signing the unconditional contract, which developers need to secure bank funding to start construction, if I want to change my mind, it could be difficult. The most obvious options are talking to the agent or to the developer about selling the apartment. Mr Sowden notes, getting my 10 per cent deposit back, which is normally paid in cash or by bank guarantee, isn’t likely to be straightforward.

But if I want to sell, it will be into a rising market. “We are selling apartments off-the-plan (OTP) and apartments once they are completed for more money than what the original buyer paid for them,” Mr Sowden adds.

Buying OTP allows purchasers time to shop around for a loan or take their time to sell their home before settlement of the new property as some developments can take several years from the contract being signed until building completion. A heads up: the standard sunset clause for contracts
is three-and-a-half years.Mr Sowden strongly recommends buyers research the reputation of the developer, ask the selling agent for details of the developer’s track record and look at the building pre-sales.

Before signing my contract, I was shown through my developer’s most recent project, where I saw the quality of work they delivered.

“I would (also) be very clear on the floor plan you are looking for,” Mr Sowden says. “I would try to find a similar floor plan and size that is on the market now.”

As I have recently built a house, running a ruler over the plan and reviewing the inclusions was relatively straightforward.

Early on I appointed a solicitor experienced in OTP contracts. The contract’s length can be daunting. Mr Sowden says he quite often firstly sends the contract to the purchaser’s solicitor so a brief can be prepared for them.

It’s been a long two-and-a-half-year years wait, but I know my new home will be worth it. I now need to do a pre-settlement inspection with a qualified building inspector by my side, pay for the apartment and then settle into more great Sunshine Coast living.