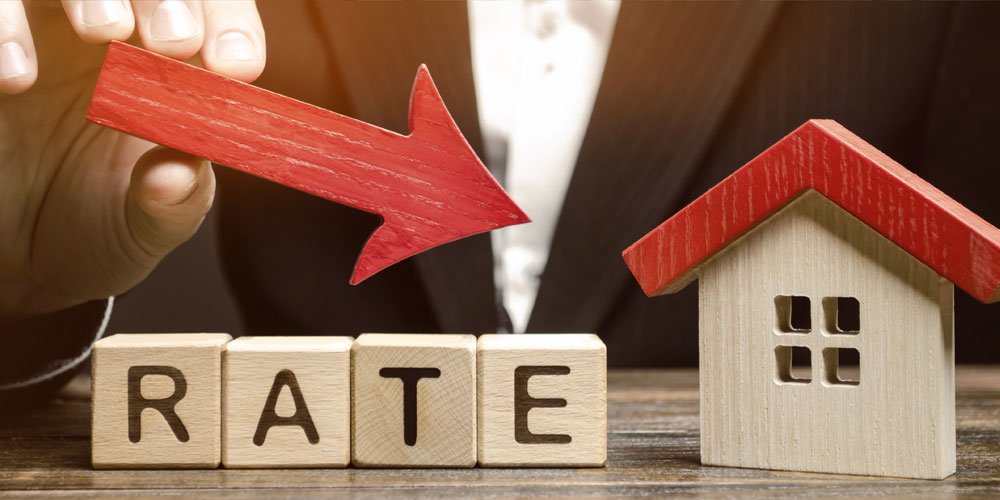 SMS Finance director Brenden Brial says most borrowers are managing to maintain their home loan repayments. “With interest rates where they are, a lot of them are paying down debt quicker,” he adds.

Others are taking advantage of the ultra-low interest rates to take on debt to purchase a new home, upgrade to a larger home or tap into the increased value of their home, which is giving them more equity to draw against for renovations.

“A lot of people are finding they can keep their repayments the same but still get some money out for a pool or an extra bathroom or bedroom,” he adds.

When it comes to new or revised borrowing, rather than automatically sticking with one of the four big banks, Mr Brial recommends borrowers should talk to a mortgage broker about the options and look at the borrower’s individual needs.

He also says there are lenders who don’t have shopfronts, but still have cheap interest rates.

“Some of the bells and whistles on those products may not suit everybody,” he says.

“With interest rates so low, a family with a disposable income could benefit from accelerated repayments, re-draw offset; those types of things which can really save them a lot of interest.”

While Australian financial institutions aren’t offering the Danish model of a 20-year loan at a fixed rate of zero, Mr Brial says more people are looking at switching from variable to fixed rate loans as some fixed rates are under two per cent.

“Fixed rates are limited,” he counsels. “They have break costs if you want to get out of them during the term.”

Mr Brial prefers to talk to his clients about whether a fixed rate will suit a client or whether part-fixed and part-variable is more suitable.

When time is of the essence, turnaround time can be critical in the current market.

Mr Brial says several of the big banks are being hampered by the volume of loan applications.

He suggests mortgage brokers can help borrowers with finding a timely solution and one that is suitable to their individual needs.

Mr Brial also notes that banks are being cautious generally and for some people, banks are asking for more information than they have previously sought if borrowers are employed in industries hard hit by the pandemic.