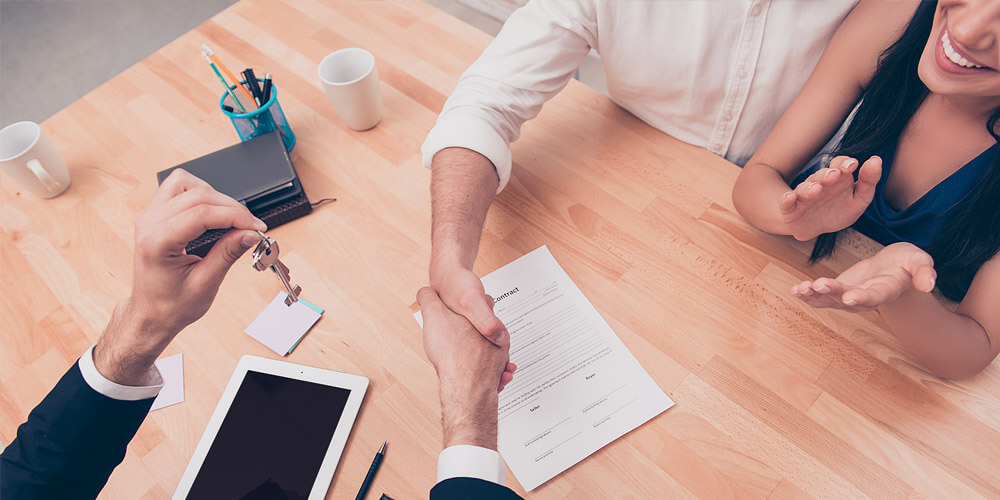 The Sunshine Coast is among the markets that have experienced a decline in the proportion of resales at a loss over recent years, according to the recently released CoreLogic Pain & Gain Report.

The report looks at the residential properties resold over a quarter and compares the most recent sale price to the previous one to determine if the property sold for a gross profit or gross loss.

Continued growing demand for property in coastal and lifestyle areas like the Sunshine Coast has meant the region is planted firmly in the Gain category, with only 7.2 per cent of Coast property resales over the June 2017 quarter being recorded at a loss.

When this is compared to the 26.5 per cent of gross loss resales in Bunbury, Western Australia, and 26.1 per cent in Cairns, CoreLogic analysist Cameron Kusher says it is easy to see “the resurgent confidence in coastal and lifestyle markets which has emerged over the past few years.”

“It is also reflective of reinvestment from Sydney and Melbourne homeowners that have accrued substantial equity in their properties.”

The proportion of homes resold at a loss fell across most of these regions over the past quarter, the exceptions were Newcastle, Lake Macquarie, Bunbury, and Cairns.

The report shows the houses sold at a loss over the June 2017 quarter had a median hold period of 6.4 years compared to a median of 9.4 years for those that had sold for a profit.

It also shows that owner-occupiers made the biggest gains, with 92.3 per cent of sales at a profit, compared to 88.1 per cent of resales by investors.

“For owner-occupiers, the results show the benefits of selling in a buoyant market,” he says.

“In a falling market, owner-occupiers may be more prepared to sell at a loss if they are purchasing their next home at an equivalent or greater discount.

“Because of taxation rules, investors may be more prepared to incur a loss because they, unlike owner-occupiers, can offset those loses against future capital gains.

“Should home values fall in the future, investors, which have been increasingly active in the housing market, may be more inclined to sell at a loss and offset those losses which in turn could result in much more supply becoming available for purchase at a time in which demand for housing falls because values are declining.”

Overall, the report shows 89.56 per cent of dwellings resold for more than their purchase price, a 0.3 per cent increase on the previous quarter.

“Regional area resales also enjoyed a win. For the combined regional markets, 90 per cent of owner-occupiers and 83.7 per cent of investors resold their properties for a profit over the June 2017 quarter,” Kusher says.

“A greater proportion of owner-occupiers continued to resell at a profit over investors.

“However, the same extreme differences between the vendor types as seen across some of the capital cities was not seen in regional markets.”