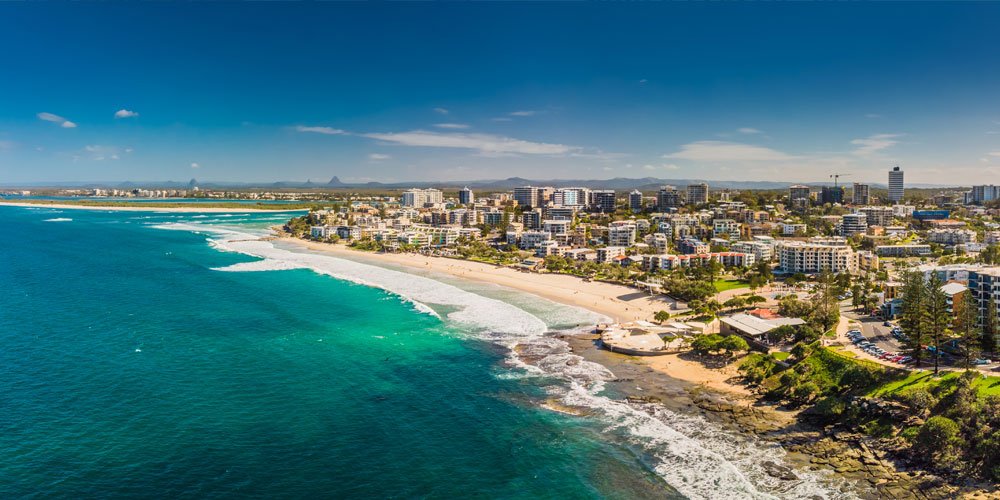 While some residential market observers are talking about a slowdown in city property selling activity, the Coast has its own momentum, according to Hotspotting property analyst Terry Ryder.

It’s due in no small part to the strength of the Coast’s economy and the ongoing infrastructure spending.

“It’s all a part of the transformation of the economy from being a tourist economy to one that has much greater diversity and strength to it, and new people coming to work in those new sectors,” Mr Ryder says.

Increasing property stock demand, attractive lifestyle and more affordable living, and low mortgage rates are continuing to drive the market up, not down.

The Coast selling and price figures are still strong, Mr Ryder says. “Nothing has changed that would create a slowdown. The trends that have been driving us to this point are very much in evidence.”

And now investors are returning. The ABS recently reported the value of national new investor lending rose by 12.7 per cent over March 2021 to $7.8 billion, a rise of 54.3 per cent through the year.

“To date, with most markets around Australia, it’s been very much driven by owner-occupier, first home buyers,” Mr Ryder says. “Investors are coming back into the market which will give further impetus to price rises by creating more competition.”

What continues to be missing, and consequently adding price pressure, is the lack of sufficient properties for sale coming onto to the market.

“One thing that could take the heat out of price rises would be a much higher level of properties for sale,” Mr Ryder says. “We haven’t really seen that as yet, even though the numbers have indicated an increase in properties for sale, but not enough to keep up with demand from buyers.”

The buyers are literally “snapping” up properties says Mr Ryder, well before the many marketing campaigns have run their course.

He believes there are a multiple other market forces that are driving the residential market upswing, not just stock and interest rates.

Even mooted small changes in interest rates won’t have a significant impact. If, and when, there are several and successive interest rate rises by the Reserve Bank, Mr Ryder expects the current momentum may slow down.

“The Coast has a future well beyond what is currently happening and continues to be a strong regional economy and a strong property market as a result,” Mr Ryder says.