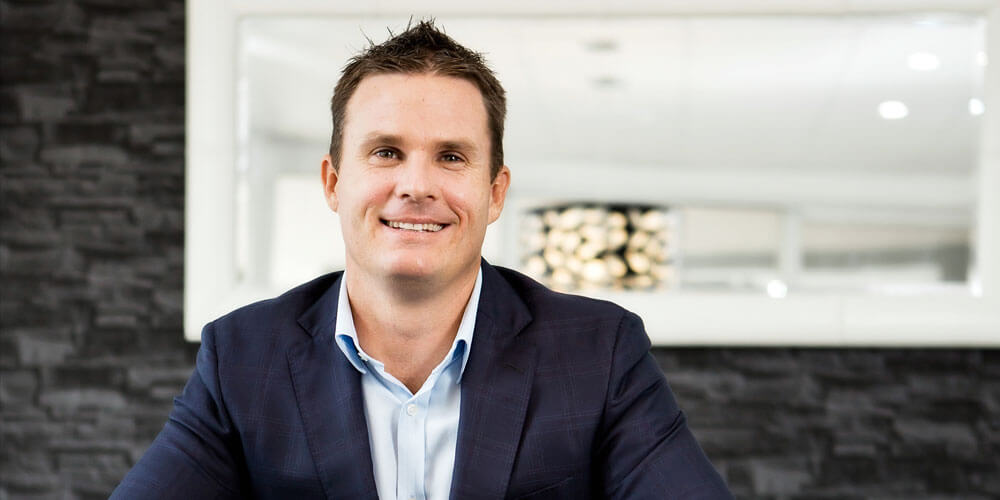 The rental market on the Sunshine Coast is the strongest it has ever been, with Caloundra taking out the title of the tightest vacancy rates in the state in the Real Estate Industry Queensland’s latest figures.

The area known by the REIQ as the ‘Caloundra Coast’ has recorded a vacancy rate of just 0.6 per cent. It is a low that hasn’t been reached in this area since the December 2014 quarter.

Harcourts Caloundra principal Luke Carter says he is not surprised by the results, with his agency’s records showing a 0.5 per cent vacancy rate for the majority of November, which lowered further to 0.4 per cent by the end of last month.

“There was a week in the middle of October where we didn’t have a single property vacant on our rent roll,” Mr Carter says.

“We have been getting multiple applications on properties as soon as they come to the market. One property in Pelican Waters had the same tenant for the past four years, with the rent going up every year, achieving great results for the landlord and when it became available for rent at $425 a week, it was rented in just 20 minutes.

“The bottom end rents under $450 a week are heavily sought after and even family homes that are in the high-400s up to $550 a week are also being snapped up.

“On the higher end, larger properties that are $600-plus a week traditionally sat around for a while, but they are also very active at the moment.”

Mr Carter says Caloundra has become a highly-sought after location for investors due to the high demand of renters across all demographics looking for a home that is close to the popular Shelley, Moffat and Dicky Beach areas, which have enjoyed a “massive resurgence”.

“The amount of stock in those areas is at all-time low, so there are limited properties to buy or rent in,” he says.

“What this means is there is strength in the market with homes for sale being snapped up as investments largely due to the strength of the Brisbane market flowing into Caloundra, which is what we have seen from our enquiries.

“Caloundra was one of the first settled areas on the Sunny Coast, the reason being it has the most beautiful coastline and for a time, Caloundra was a bit daggy but it has become new again with nice restaurants, cafes and bars opening up.

“People from Brisbane have always had a strong affiliation with Caloundra due to the fact it is the closest Coast suburb to the city.”

While this environment provides a healthy market for sellers, with demand far outstripping supply, REIQ CEO Antonia Mercorella says tenants may struggle to secure rental accommodation in this region.

“It is fair to say this area would benefit from additional supply being built to help improve market conditions,” she says.

Mr Carter says this means renters need to have a good, strong application.

“Landlords and property managers are spoilt for choice and can pick the best.

“People who don’t pay their rent on time, or who don’t look after their houses and have a mark on their rental history for not being good tenants will be facing an uphill battle,” he says.

“Before applying for a rental home, make sure you present the best application possible and have everything ready that is required.

“Spend the time to put attention and effort into your application. If you have a strong application, a property manager will want to be managing you.”

Mr Carter also advises renters to get in touch with an agent to see which properties are available and to advise them of the type of property they are looking to rent so they can assist with communicating when one matching their requirements becomes available.

“A good property manager will take their time to get multiple applications for a property and assess each one, so if you are a great applicant and you miss out on a property, they will still want you on their rent roll and will try to help you find another opportunity.”