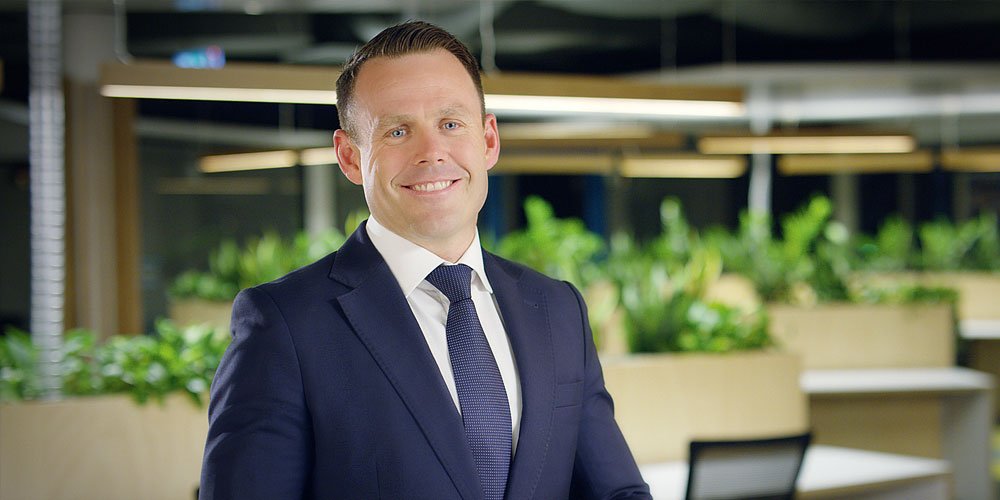 The monthly growth rate of property sales during November for regional areas is up, even outperforming capital cities, and auction clearance rates are at about 70 per cent.

CoreLogic’s November Home Value Index report is heartening particularly for the Sunshine Coast. The report states regional Queensland led the rise in values for the past three months with a 3.2 per cent lift, just ahead of regional NSW where values are up 3.1 per cent. 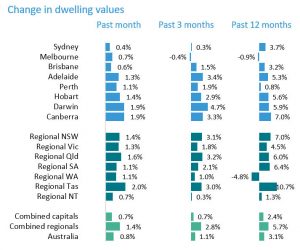 On the Coast, The Auction Group’s Gordon Macdonald says his clearance rate for properties coming under his hammer is consistent with CoreLogic’s report even though the volume of properties is still down from last year.

He is finding his auction numbers are being slightly skewed by more vendors selling before the properties reach the open market.

On the upside, there is an uptick in the number of vendors. Last year he was finding maybe one or two bidders attending auctions.

This year, with four or five bidders on average attending auctions, the vendors are being “richly rewarded on auction day more often than not with competitive bidding,” he says. “So, while the auction volume is down, which doesn’t really mean too much, the thing that is up is registered bidders.

“They’re willing to waiver the cooling-off period, they’re prepared not to be subject to finance and they are bidding because there is no further investigation of the property.

“It is a really powerful offer they are making as the terms often heavily favour the vendor.”

While CoreLogic reports regional markets are continuing to show a stronger growth trajectory in housing values relative to capital cities, Mr Macdonald feels the Coast has stayed steady in its price growth while building a solid foundation for the coming years.

“There’s really nothing for the Coast to recover from,” Mr Macdonald says. “We didn’t fall away as the capitals probably did.”

The buyers are coming from both the Coast and surrounding areas, driven by a thirst for the Coast market, low interest rates and government stimulus.

Last week’s Queensland Government budget commitment to spend in regional Queensland to attract more people, talent and investment will be an added bonus .

“There is no such thing as over-paying at the moment. For a lot of people, it is just securing something,” Mr Macdonald adds.  With so many buyers around the market is expected to remain lively right through the Christmas and New Year period