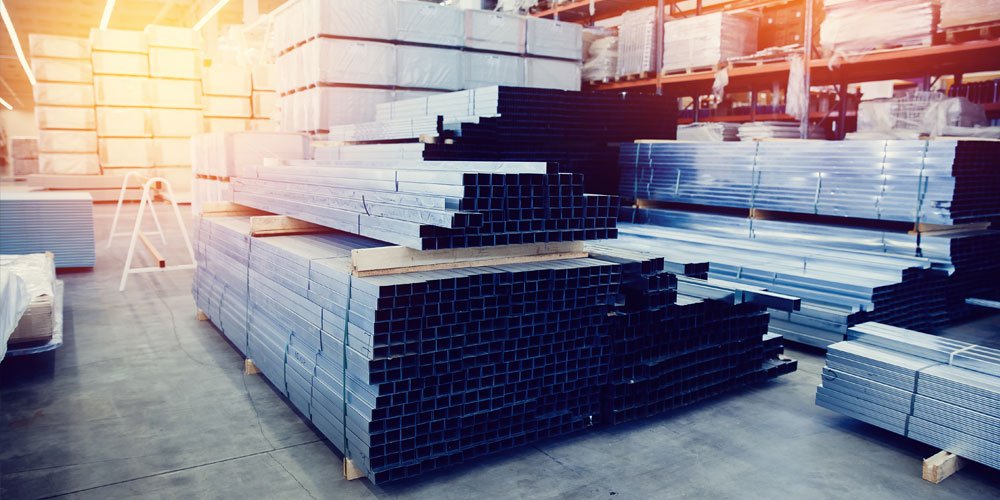 House builders who are already under pressure to deliver on the raft of new homes under contract due to the first homebuyer grant schemes now have their backs against the wall for another complex reason.

A shortage in timber is causing a lot of the problems. The bushfires have affected supply and so too has the cessation of Australian timber supplies from Canada due to the high tax tariff.

“Framing companies have pre-bought and wrapped up their allocations,” Mr Norman explains. “They traditionally were able to get out 25 or 30 frames a month or a week, but they have had to forward order three to six months and they now are allocating probably one third of those framing allocations because of such a shortage in timber.”

With fixed-price contracts in place and build costs now up by between 20 and 40 per cent, some builders are finding they have to go back to the consumer with revised options as their pricing does not stack up.

“Consumers are getting concerned and some are choosing to cancel their contract,” Mr Norman says. “A lot of builders are happy to give back deposits because they can’t meet their obligations.”

These builders are looking for alternative framing solutions and facade options such as autoclaved aerated concrete (AAC), which CSR markets as Hebel.

“Hebel is getting substituted in for a lot of facade work over bricks as there is a shortage of bricklayers and their prices are going up,” Mr Norman says.

The builders can self-perform the use of AAC, which can eliminate the need for a facade specialist. “I think that is extremely smart,” he adds.

Mr Norman believes that AAC is going to be an ongoing choice by builders.

“I really think they are going to have to otherwise we are going to see so many really good builders not around and that is a shame,” he says. “The bigger ones will get bigger, and the smaller ones could fade away.

“I think that is a big blight on the industry if we lose good builders and don’t support them.”