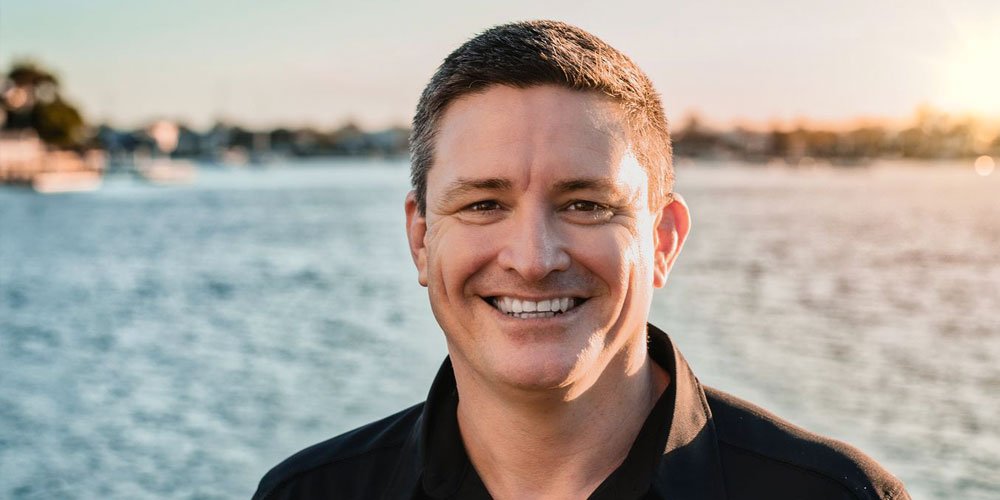 real In his latest report Sunshine Coast: The Future 2022, Direct Collective managing director Mal Cayley refers to the Coast’s ratio of housing supply and demand and dedicates a chapter to ‘The Undersupply Issue’ while labelling the ‘Missing Middle’ as a major contributor to the region’s housing crisis.

The ‘Missing Middle’ he describes consists of smaller, more affordable accommodation such as duplexes, triplexes, townhouses and terrace houses, located close to amenities and transport.

The Queensland Government identifies the ‘Missing Middle’ as those dwellings between high-rise, high-density living and free-standing, suburban family homes.

This is a far cry from the early days of the Sunshine Coast’s housing development. Back in the day, it was all about detached housing and big yards, holiday flats and low-rise motels. But times have changed, the population has surged and become more diverse and yet, the report contends, we have not adapted housing styles to suit the new demographic, finally resulting in an unprecedented housing crisis.

Mr Cayley says the ‘Missing Middle’ is actually holding the community to ransom.

“So many have just nowhere they can go,” he says.

The report says the undersupply of housing has been growing over a period of 10 years, however, it has been “intensified by insufficient planning over the long term and exacerbated by macro prudential regulation”.

Mr Cayley says the housing crisis is multi-faceted, which includes a demographic change, evidenced by a reduction of the region’s workforce by 3000 people.

Last month, Direct Collective sponsored a visit by leading demographer Bernard Salt who revealed Sunshine Coast and Noosa labour force data showing that despite a population surge, there was a workforce reduction. He warns the lack of affordable housing as a contributing factor towards young people leaving the area, thus lowering the workforce numbers.

However, Mr Cayley says the first crisis to be resolved “must be the rental crisis”.

To achieve this he is urging more medium-density housing in the right areas as part of the long-term solution.

“It’s not about building on our beach fronts or our green spaces, nobody wants that, but we have to reframe our thinking around development,” he explains.

“It’s not viable for people to say, ‘no more development’ and try to stop more people from coming. It simply won’t work, and in the least, if development is held up it just drives prices further and exacerbates our issue with more people ending up on the street.”

Last month, as part of her budget response, Maroochydore MP Fiona Simpson tabled this report in Queensland parliament saying, “We need to have reports like this being driven throughout all regions of Queensland, so we don’t continue to see the crisis rolling over.”

Ms Simpson told parliament, “Property analysts estimate the shortage of houses required on the Sunshine Coast is about 2000 homes per year. If you simply blame COVID and interstate migration you will be doomed to miss the underlying problems and then fail to provide the right solutions to help address these issues.”