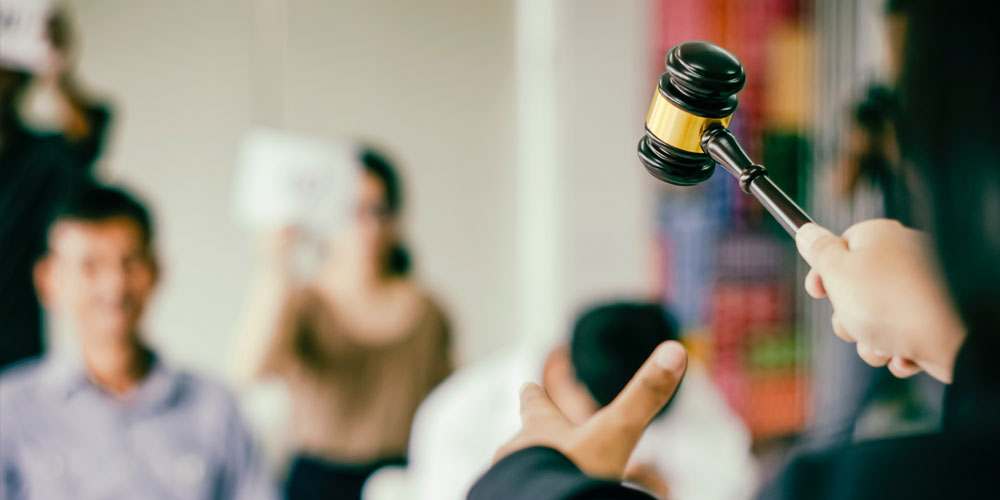 There’s a good chance residential vendors can achieve much better results by choosing auction over private treaty and off-market to drive up a sale result.

By selling off-market or by private treaty, Jordan Barden of Define Property Group argues vendors limit themselves from reaching the broader buyer market.

It could mean a vendor ends up under-selling their home.

And in this exceptional market, every extra dollar on the sale price is going to be very welcome.

“With how hot the market is, you want everyone and anyone to see it,” Mr Barden says.

The speed of this market also means it’s difficult for agents to price a property.

By putting a price on a property a vendor establishes a ceiling. “If you go to auction, you take that away and you let buyers decide what it is worth on the day and in competition,” Mr Barden says.

“Usually, buyers will stretch past their budget and pay more than what they would have with a property listed at a price.”

Mr Barden says his auction clearance rate of 93 per cent during the last year proves the decision to sell this way is compelling.

The owners wanted to sign on the spot, but were swayed to hold the course until the auction where the house sold for $685,000 to the same buyer who during pre-auction discussions said he couldn’t go above $630,000.

“They increased their budget by $55,000 on the day because they were put into a competitive situation, and they didn’t want to lose it,” Mr Barden says.

In this situation it would be tempting to sell before auction and why not when the pre-auction offer is so strong. But Mr Barden enthuses vendors to consider whether by signing the contract before auction means they could be under-selling their home.

“Because, you really don’t know how much more you could have got on the day,” he says. “You are leaving money on the table if you don’t put buyers in a competitive environment where they can compete against each other and they show you how truly and badly they really want that home.”