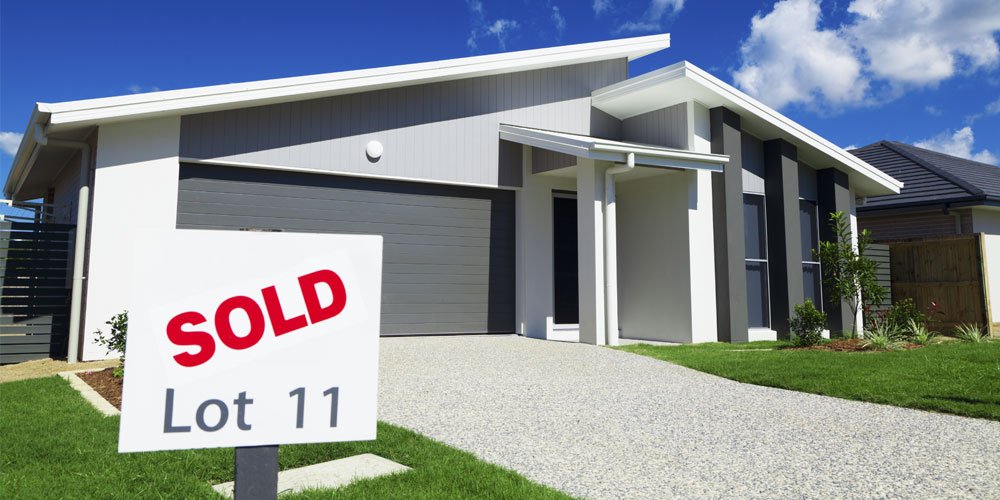 Owner-occupier loan commitments reached another all-time high in April, up 4.3 per cent to $23 billion the Australian Bureau of Statistics reports.

Home prices continue upwards, pushed by several factors including HomeBuilder, which Dr Alexander argues is about bolstering the construction industry during the COVID-19 pandemic.

“As an economist, I am not in favour of subsiding the industry in that way because all it does is drive the prices up for everyone,” Dr Alexander says.

“It looks good politically and the person who gets the first homebuyer grant is happy, but actually most of the money is being passed onto the building industry and it’s flowing onto the broader market, and it’s just pushing up prices.”

The influx of the Bank of Mum and Dad is also pushing the market along as more people who cannot afford to purchase a home are taking on debt courtesy of these arrangements. He warns, “Evidence seems to be that they are more likely to default on that mortgage down the track.”

“Except, there are other factors that could push rates up.”

If interest rates internationally increase, the cost of funding for banks will go up. Banks are currently financing their mortgage costs at attractive rates, but if those financing rates move upwards or inflation takes off, mortgage rates will go up.

If a mortgage rate increases from three to four per cent, that’s a 33 per cent increase on a monthly mortgage.

“I don’t know that there are too many people who are heavily in debt who could manage that,” Dr Alexander says.

The current situation is impacting on people at the bottom end of the income distribution “very hard”.

“That’s where I see the story going on the Sunshine Coast mostly,” he adds.

“You are driving people in rental positions into a very difficult situation because you have a lot of investors holding these properties and as soon as they have to put the rent up or feel able to put the rent up, you are squeezing those people out of the market altogether.”