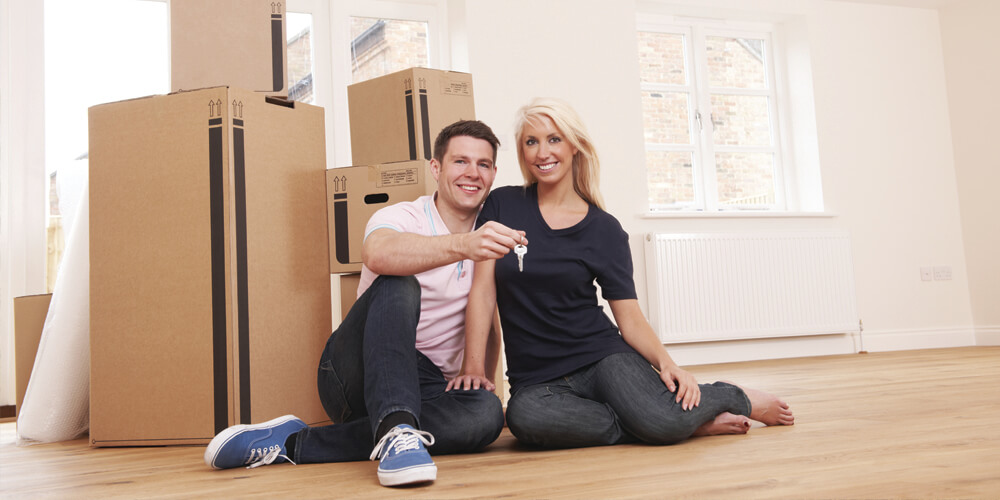 Fear can play a huge role in the auction process, with fear of missing out driving up prices as emotional bidders push their budget boundaries to secure the house of their dreams. But fear can also prevent sellers from venturing into the auction realm to begin with.

Next Property Group founder Loren Wimhurst says the more you learn about the auction process, the more you realise it is a great vehicle to maximise the sale price of your property.

“From a seller’s point of view, it simply puts your property to the market with a closing date and is essentially saying, ‘this is what we’ve got and now you can tell us what you would pay for it’,” she says.

“Some people have a fear of control being with the market rather than in the hands of the seller, but you’ve got an opportunity to get good, honest feedback for what the market is prepared to pay for your property and you could be pleasantly surprised.

“As a buyer, you know the seller wants to make a decision on the day as well, so they know they have a genuine seller.”

The Auction Group reports a recent clearance rate of 63 per cent, with one week of 20 auctions seeing one withdrawn and 12 of the remaining properties sold either prior, under the hammer or immediately after the auction.

Wimhurst says it is important for first-time auction goers to realise that while some properties do not sell under the hammer, they will often sell just a few weeks later.

“Auctions work well to get interested buyers to the property and when a property is passed in, the agent can continue to work with these people to get a deal done,” she says.

“Nobody monitors the clearance rates post-auction, but I believe up to 90 per cent would be under contract in the three weeks after auction and there is always that 10 per cent where the seller is a little unrealistic about their price, or they see how much interest there is in their property from others and decide to keep it.”

Wimhurst credits the increasing number of people moving to the Coast from southern states, where auctions are the norm, and the transparent nature of the auction process for its increase in popularity in the region.

“It really is a fun and exciting process,” she says.

“Some people are worried about spending the money on marketing for an auction, but if you’re going to sell your property, this is an investment in the outcome of the sale of your largest asset.

“We are essentially casting out the widest fishing net possible to get noticed by every potential buyer out there as the more people interested in their property, the better the price you will get.”

All buyers need to do to allay their fears is to speak openly with the agent representing their property and to seek guidance if they are unsure about the process.

Generally, buyers will need to arrange their own building and pest inspections to be satisfied with the quality of the property and will also need to have pre-approved finance to ensure they bid within their means as the sale immediately goes unconditional.

“There is great energy around auctions and sellers need not be disappointed if bids on the day are low as many properties that are passed in go on to sell at market value shortly after,” Wimhurst says.

“People are entitled to go in bidding for a bargain. With every auction, there is a swing of 20 per cent between bargain bidders and fair price bidders, but the former are usually bidding based on their budget as opposed to the value of the property, which are two different things.”

Absentee bid
A procedure that allows a bidder to participate in an auction without being physically present. Generally, a bidder submits an offer on an item prior to the auction.

Absolute auction
Where the property is sold to the highest bidder without limiting conditions or amount.

As is
Properties are auctioned ‘as is’, meaning they are sold with all existing faults and imperfections. This is why buyers are encouraged to carry out building and pest inspections prior to bidding.

Conditions of sale
The legal terms that govern the conduct of an auction, including acceptable methods of payment, terms, buyer’s premiums, possession, reserves and any other limiting factors of an auction. Usually included in published advertisements or announced by the auctioneer prior to the start of the auction.

Passed in
If the auction bids don’t meet the seller’s reserve, the property is likely to be passed in, which means the highest bidder then gets first right to negotiate with the seller in an effort to achieve a sale.

“The house is on the market”

When an auctioneer says this, the reserve has been met and the house will sell to the highest bidder.

Vendor bid
This can be placed by the auctioneer and is an indication that the seller/vendor is unhappy with the price reached at that point.

Continue Reading
You may also like...
Related Topics: Auction