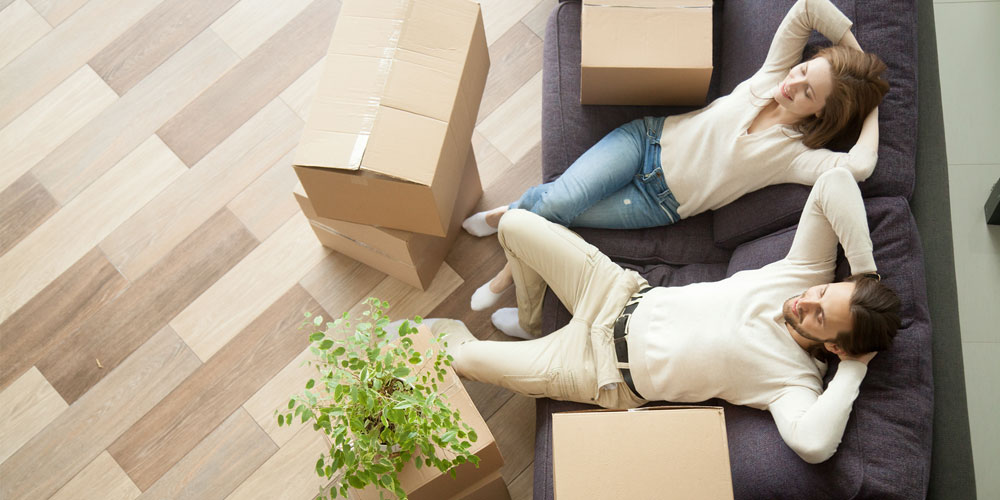 The Housing Industry Association has declared first-home buyer participation in the property market has reached a six-year high.

HIA senior economist Shane Garrett says the first-home buyer share of owner-occupier housing loans increased again during June 2018 and is now at its highest since late 2012.

The Australian Bureau of Statistics housing finance figures for June 2018 indicate that first-home buyers accounted for 18.1 per cent of owner-occupier home loans during the month.

“Over the past 12 months, the volume of first-home buyer owner-occupier loans has increased by 11.4 per cent,” Mr Garrett says.

“In recent years, record numbers of newly built apartments have also come on stream. In terms of design and price point, many of these are particularly suited to first-home buyers and have made the purchase of their first home possible.”

Mr Garrett says the slow down in dwelling price growth over the past year and ongoing low interest rates has also been favourable for those seeking to get a foot in the door.

“In contrast, the value of housing investor loans hit a five-year low during June and has declined by 22.4 per cent since its peak at the beginning of last year,” he says.

Investors have been facing increased challenges in participation in the housing market due to recent policy and regulatory changes and Mr Garrett says with Australia’s population hitting 25 million, any obstacles to housing supply must be avoided so the industry can meet our future housing needs.

HIA deputy managing director Graham Wolfe says the 25 million milestone has been reached sooner than predicted and the focus should be firmly on affordable housing for future generations.

“In 2002, the first Intergenerational Report estimated that Australia would reach a population of 25.3 million in 2042,” he says.

“The 2007 report suggested this target would be reached in 2027. By 2010, our population was 22 million and the IGR estimated the population would exceed 25 million by 2020. But it has happened now.

“Clearly growth has occurred faster than the experts predicted. The latest Intergenerational Report (2015) now predicts that Australia’s population will reach 39.7 million by 2055.”

Mr Wolfe says we must find a way to keep new, affordable homes coming into the market to ensure supply is maintained across the country.

“To do otherwise would see Australia continue a pattern of undersupply, ongoing affordability challenges and further reductions in home ownership rates,” he says.

“In 2016 Australia built a record number of 230,000 new homes. We will need to maintain this rate of annual supply across all states for the next 30 years if we are to keep pace with population growth.

“We know that the excessive cost of supplying new housing lies at the core of the affordability challenge, with almost 40 per cent of a new house and land package being made up of taxes and charges, but equally a stable supply chain underpins greater certainty in affordability.”

Mr Wolfe says cooperation from all three tiers of government is essential to keeping the housing market buoyant.

“A strong housing sector at a time of population growth not only means more affordable houses, it means more jobs, and a more prosperous economy overall,” he says.