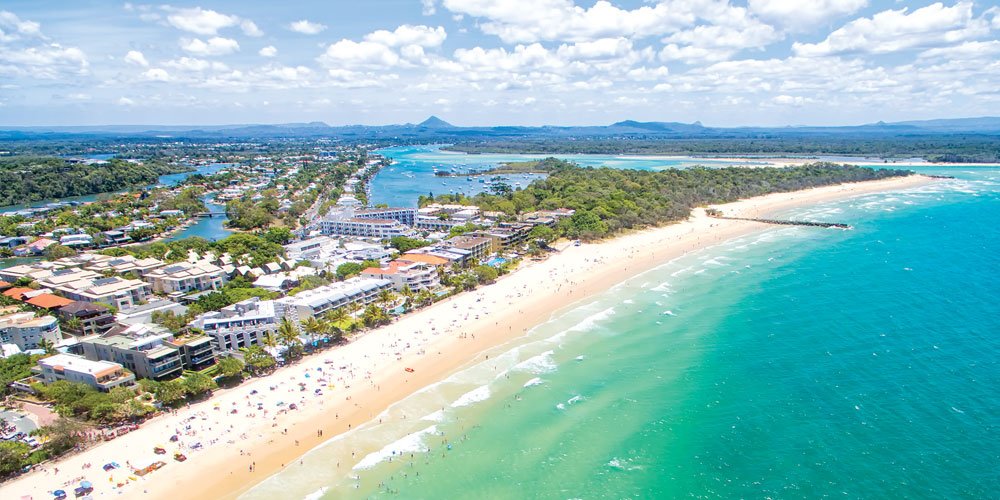 The Real Estate Institute of Queensland (REIQ) has released its Queensland Market Monitor (QMM) report for the September quarter, highlighting some promising results for Coast property, including its four pillars: houses, land, units and rental returns. We talk to real estate experts to discuss the data and find out if now’s a good time to buy or sell on the Sunshine Coast.

“All four pillars are generally performing well on the Coast, although rental returns have started to ease slightly with the increasing values.”

REIQ’s Queensland Market Monitor (QMM) Your Suburb By Suburb Property Guide, December 2019 Issue, states that: The Sunshine Coast’s housing market appears to have responded positively to better finance conditions in the second half of this year.

Mr Lang agrees, adding: “With the market continuing to improve and interest rates at an all-time low, now’s a good time to enter the property market.”

“The Coast has several fundamentals that make buying in the region a good opportunity now. We have good fundamentals as well as historically low interest rates, making it appealing and far more affordable.”

Mr Lang also mentions several of the Coast’s large infrastructure projects, which he says are helping generate confidence in the region. “Significant infrastructure projects are resulting in good levels of interstate migration and demand for additional housing, so the pressure on the limited available stock should continue. This all points to a healthy residential property market through 2020.”

With a number of positive reasons to live and buy on the Sunshine Coast, its property market is faring well, which REIQ’s QMM report indicates. It shows strong results across the pillars for the September quarter, starting with land sales, which revealed optimistic results.

And the good news didn’t stop there. Statistics were also positive for the Coast’s median unit price, which grew by 3.1 per cent to $420,000 for the quarter.

“There has also been a big shift to the more permanent owner-occupier style units which is expected to continue with the ageing demographic and downsizers looking at these as a viable alternate with low maintenance,” Mr Lang says.

Rental markets had varying results over the quarter: the median weekly rent for a three-bed house is $455 (down); a two-bed flat, $375 (up); a three-bed townhouse, $440 (up). Gross rental yields for houses remained steady at 4.1 per cent as did units at 4.6 per cent.