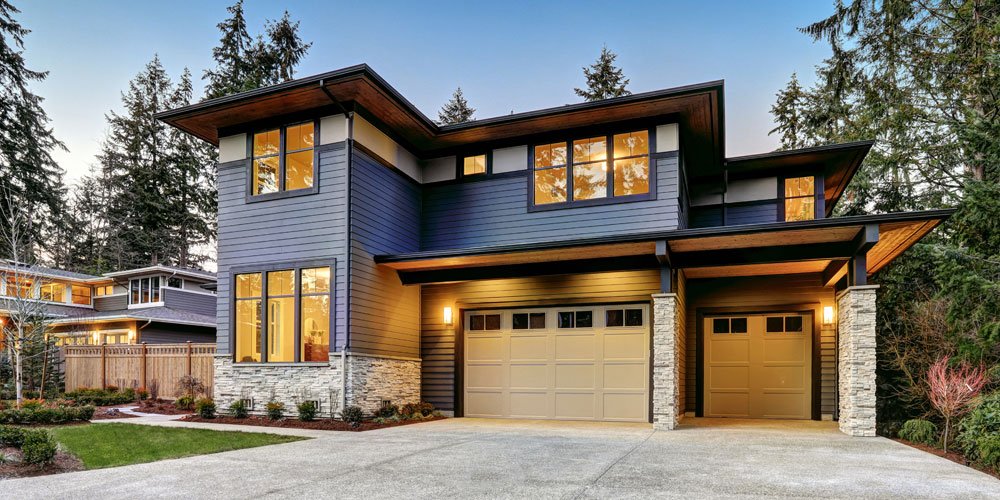 The Property Council has welcomed this month’s release of the Thodey Report, which provides a perspective on options to overhaul federal-state financial relations and tax reform, but limits the prospect of meaningful reform by ruling out an enhanced GST as the mechanism to remove stamp duty and therefore boost the economy.

Ken Morrison, chief executive of the Property Council of Australia, says “Tax reform and how we fund the federation have always been important issues, but the impact of COVID-19 and the need for economic recovery brings a heightened sense of urgency to this conversation.

“The report correctly singles out stamp duty on property transactions as a tax that is highly distortionary, harms the economy, worsens housing affordability and provides a roller coaster revenue stream for governments.

“Clearly the abolition of stamp duty – universally acknowledged as the most harmful tax within Australia – must be front and centre of any meaningful tax reform effort.

“However, the proposed remedy of replacing stamp duty with a broad-based land tax is potentially problematic and needs much more careful consideration.

“There is a compelling case for the GST to do much more of the heavy lifting in providing state and territory governments with the revenue they require, as well as enable the abolition of bad taxes such as stamp duty.

“This was one of the original intentions of the GST when it was introduced 20 years ago, with all state and territory governments promising to abolish commercial stamp duties in exchange for this revenue. Sadly, only South Australia has done so.

“The Henry Tax Review also recommended using an expanded or higher GST as one of two options to facilitate the abolition of all stamp duty, a fact that is not acknowledged in the report.

“The Thodey Report explores many issues associated with its preferred model of replacing stamp duty with a larger and broader land tax, but it ignores the key question of how high a new land tax would need to be to offset lost stamp duty revenues.

“This is the key challenge with this reform proposal and we need only look to the ACT’s experience to see why.

“After eight years of notionally working to abolish stamp duty, the ACT Government has only reduced stamp duty revenues by one per cent – hardly a successful model for abolishing this tax.

“Over the same period, the overall property tax revenues (stamp duty, land tax and general rates) have increased by 71 per cent. There is no doubt that we need a reform pathway to retire stamp duty. A stronger GST should be kept on the table as a mechanism to deliver this outcome.

“The Thodey Report is a good conversation starter, but risks missing the opportunity for real reform by dismissing this option.”