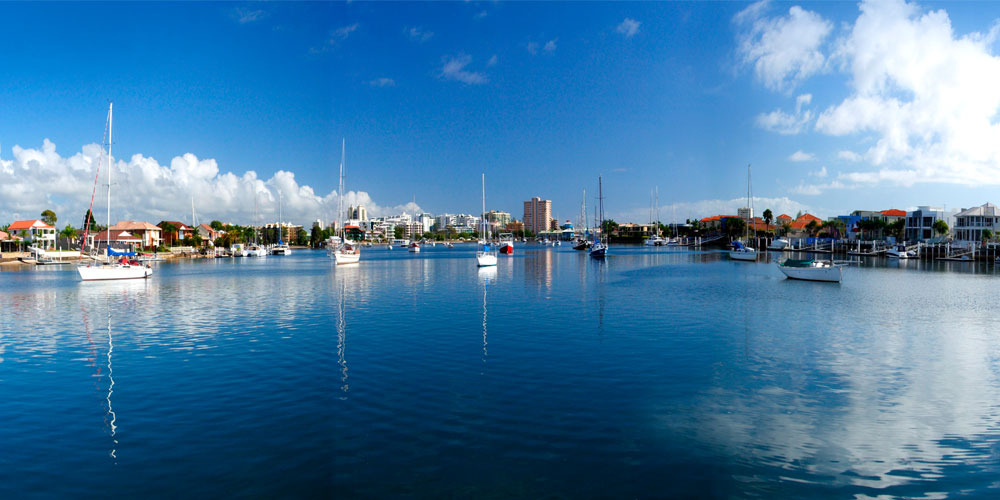 Sunshine Coast suburbs have made up more than 10 per cent of the Top 68 Performers released by the Real Estate Industry Queensland (REIQ).

The list, which features in the Queensland Market Monitor June 2018 report, identifies the suburbs achieving a double-digit annual house price growth for the 12 months to June 2018.

REIQ CEO Antonia Mercorella says houses located on blocks with an area above 2400-metres-squared were taken out of the analysis and only suburbs with a volume of annual sales above 20 for the past year were included in the analysis.

Surrounded by water and offering one of the most popular marinas in the southeast corner, the exclusive suburb of Minyama was one of 11 suburbs throughout the state to reach an annual median price growth of 20 per cent.

In fact, it was rated the fourth highest with 60 sales over the 12-month period giving a median price of $1.31 million, a staggering 45.8 per cent capital growth.

Ms Mercorella says while many headlines predict doom and gloom for the property market, the reality is very different with many markets in Queensland performing exceptionally well.

“A total of 68 suburbs throughout Queensland have delivered double-digit growth over 12 months, which is a really strong result,” she says.

“And there are many more suburbs delivering strong single-digit growth. It’s a great market to be in at the moment.”

The beachside suburb of Yaroomba was the third highest Sunshine Coast suburb on the list, coming in at number 13, with 27 sales creating a median price of $749,000 and a 19.7 per cent capital growth.

Rounding out the Coast’s top five was Landsborough. With 42 property sales and a median price of $432,500, the hinterland suburb experienced 13.4 per cent growth.