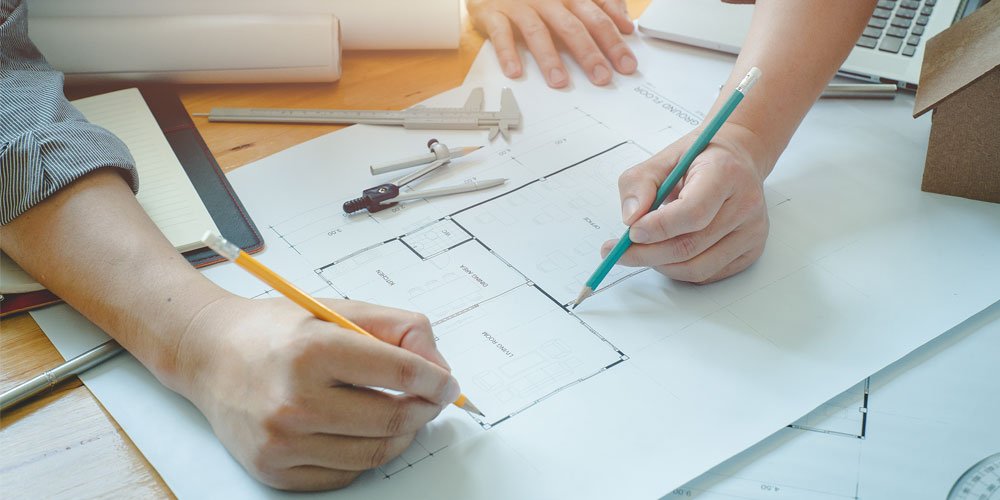 The HomeBuilder scheme has turned into a successful economic boost for Australia, but it has also unearthed some challenges ahead as builds and renovations start.

By February 26, 19,496 Queenslanders have lodged applications. A further 485 Queensland First Home Owner’s Grants have been paid out.

There is still two weeks until applications close on March 31.

Housing Industry Association’s Queensland executive director Michael Roberts says while “the scheme has been successful beyond everyone’s expectations” he doesn’t expect another extension.

Grant conditions require construction to start within six months of the build contract being signed. Mr Roberts says there are a number of barriers that will make meeting this requirement difficult in some regions.

The volume of applications is causing headaches for the government officers. Another challenge is the delay in receiving the grant funds, which aren’t issued until the build, or slab stage, has commenced.

Then there is the residential construction industry, which is under phenomenal pressure to deliver on the build contracts as materials and labour shortages increase.On top of this, builders are already busy with repairing homes due to severe weather occurrences over the last 18 months.

“There is not enough skilled labour to go around,” Mr Roberts says.

But on the plus side, he says the program will deliver work for 12 to 18 months. “That’s good news for the Sunshine Coast,” he adds.

As a result of these barriers the HIA is talking to the Federal Government about an extension on the required time for the start of a build.

“This will assist in moving this significant amount of work through the next six to 12 months,” Mr Roberts says.

A delay in the construction timeframe may be great news for the many young Queenslanders like 25-year-old Brianna Deacon who has signed up for HomeBuilder. She’s been under huge pressure for the last few months. Firstly, she was waiting for confirmation of when her land in Palmview will be registered. She then needed to finalise both the build fixed-price contract and mortgage. “I have had a few freak-out moments in the last few weeks,” she says.

Having until March 31 to lodge her HomeBuilder application has been a blessing. Adding another few months on top for construction completion may mean Brianna misses out on Christmas in the new home, but at least her dream of owning her own home is not far away.