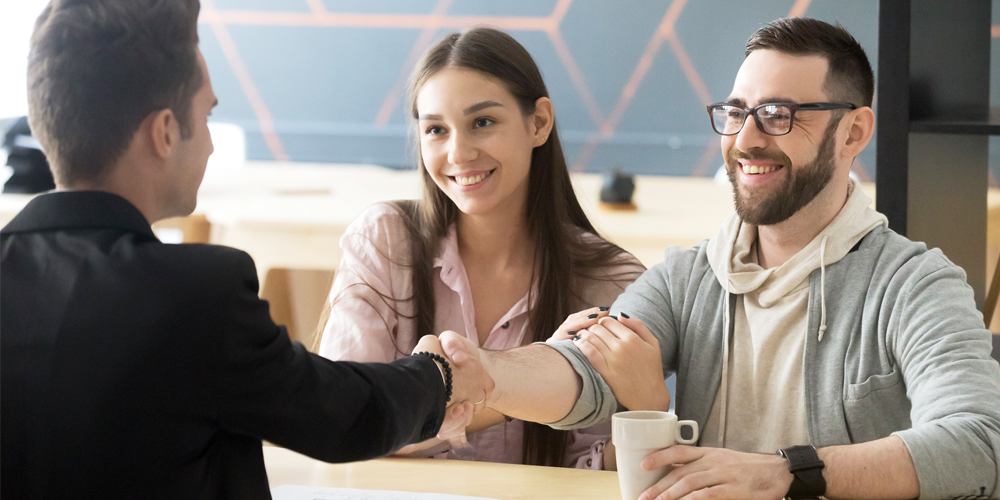 The State Budget provided a mixed bag for homeowners and those looking to break into the market.

Queensland Treasurer Jackie Trad announced the First Home Owners Grant would be extended for another 12 months, however it has been reduced from $20,000 to $15,000 and would not be changed to include established homes.

“Disappointed, is the best way to describe how we’re feeling about this lack of action from the Treasurer on the grant being applied to established homes,” Ms Mercorella says.

“However… we are happy the FHOG has been continued, even though it is at the reduced rate. It will continue to stimulate construction and employment.”

Housing Industry Association executive director Warwick Temby is a bit stronger in his opinions about the impact this decision will have on first homebuyers.

“Housing affordability clearly isn’t a priority for the government. The removal of the $5000 first home boost from the end of the month, the introduction of the $70 a tonne waste levy and increases in land tax will all make it harder for new homebuyers to make it,” he says.

“At a time when new work in the home building industry is slowing and population growth is picking up, Queensland needs policies and programs that will support the future demand for housing; not more costs on an already over-taxed new home build.”

Mr Temby says residential building in the regions is just beginning to show some signs of life after “years in the doldrums”.

“The last thing the industry needs in regional Queensland is the higher hurdles the budget will put in the face of first homebuyers in particular,” he says.

“Less than 10 per cent of the $400-million from its new waste levy in a full year would have kept the first home boost alive.

“The government’s priorities for Queenslanders trying to get into a new home seem all wrong.”

The $45.8-billion spend on infrastructure investment in Queensland over the next four years will improve desirability of real estate in areas where those projects will happen.

The Foreign Acquirer Duty has increased from three per cent to seven per cent, representing a backflip from the 2015 position where then-Treasurer Curtis Pitt declared foreign buyers would not be taxed. In 2016, a three per cent tax was introduced and now this tax has more than doubled.

“Taxing foreign buyers is a measure best suited to markets where affordability is an issue. That is not the case in Queensland,” Ms Mercorella says.

“We have more than 550 suburbs throughout the state where the median house price is $500,000 or below and more than 132 of those suburbs are in greater Brisbane.”

“We are very affordable and we welcome all buyers to our real estate markets.”

The REIQ was also disappointed that the State Government chose to drag its feet on stamp duty reform, ignoring expert advice that the stamp duty was a regressive, outdated form of property taxation that stifled housing mobility.