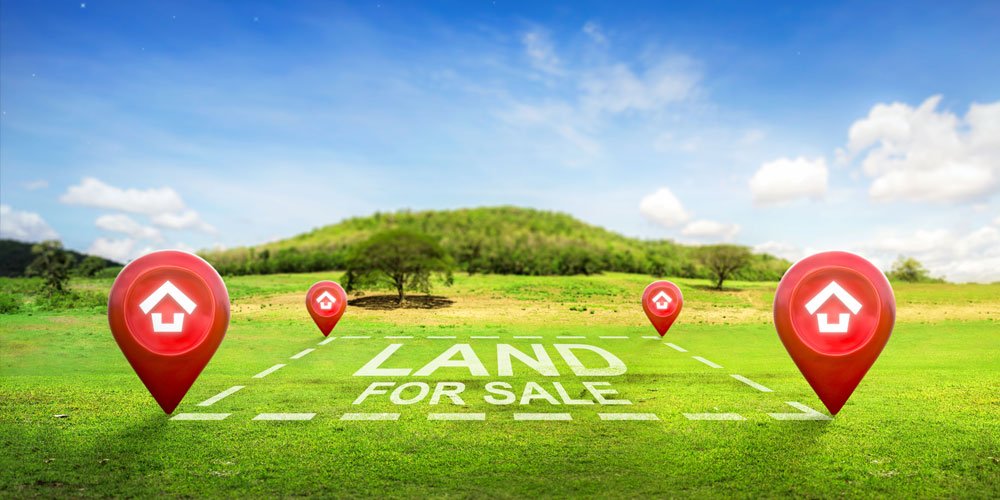 The search for vacant industrial land is on as anywhere that sat vacant more than 18 months ago has been snapped up and the demand for more land isn’t slowing.

Soon stage two of the Sunshine Coast Industrial Park at Corbould Park will be released by Economic Development Queensland (EDQ), but the first 70 hectares are mostly already sold, according to CBRE director Glen Grimish.

“There will be another 40 or 50 hectares coming online probably towards the end of 2022,” Mr Grimish says.

The experts are surprised by how rapidly industrial land sales have picked up in the past 18 months. Mr Grimish doesn’t expect that to change with the release of the stage two development which he predicts will cause a “real rush at the gates” because of the strong demand.

To manage the land demand in the medium to longer term, Mr Grimish guesses the EDQ’s second development at Coolum will come online in the next two to three years.

Once both the second stages of Corbould Park and Coolum come online there is a big question for the Sunshine Coast Council to answer.

“Everyone in commercial property sector are saying to council, ‘where to next?’,” Mr Grimish says.

“We have a lot of pent-up demand, no supply, people are chomping at the bit to get a foothold.”

About 70 per cent of the demand from the low- to high-impact industrial sector is coming from owner-occupiers such as existing businesses ready to expand. There are also investors who are looking for land to develop for tenants that are already on their books and about a 10 per cent demand from people wanting to ‘land bank’, suggests Mr Grimish.

“There is a real need and desire to keep local businesses growing in the local market because it creates employment and activity,” he adds.

What is needed is vacant land sized 2000 metres to one hectare for local manufacturers, e-commerce operators and transport, which are all growing.

“Somewhere along the Bruce Highway corridor is probably where they are going to have to be looking,” Mr Grimish says.

“We have Beerwah east, which is on the western side of the highway between the highway and Beerwah and will come online, but that is years away; it could be five to 10 years.”

Towards the end of this year, Mr Grimish says there should be new land release news from the council.