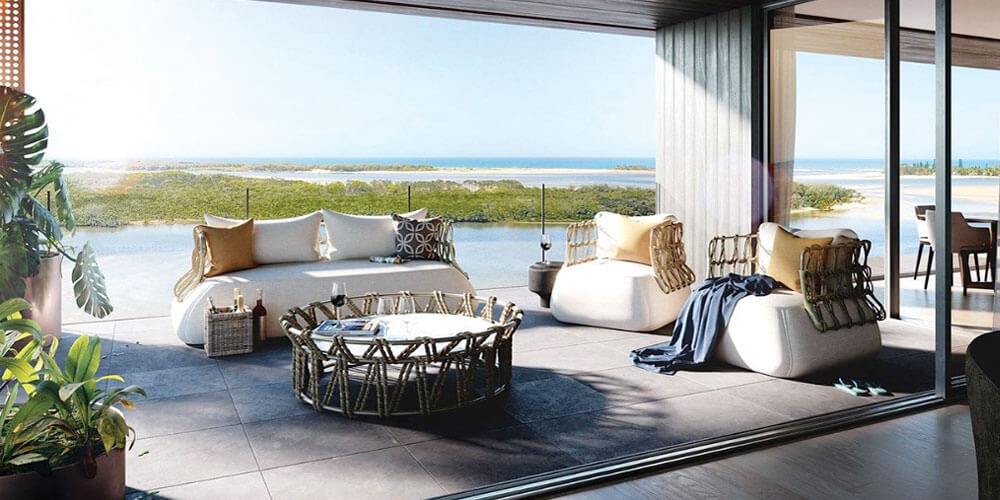 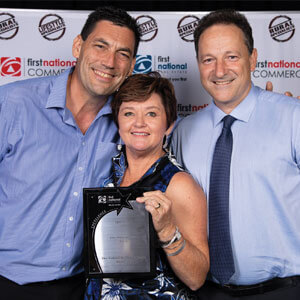 The awards recognised the best of First National’s Queensland agents throughout 2018, with the top 10 individuals and offices now vying for a national GEM Award, which includes a trip to the National Association of Realtors conference in San Francisco.

“Nothing beats hard work and a solid commitment to delivering for customers. That is exactly what our staff did in 2018,” he says.

First National Coastal’s Mooloolaba office placed in the Top Ten offices in Queensland for their achievements across all departments.

First National Carolans placed in the Top Ten offices in Queensland for the performance of their property management department.

Key staff members were recognised for their individual performances, including Narelle Filmer and Michael Kettle. 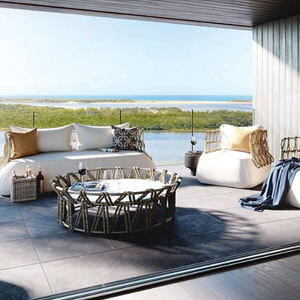 Mosaic Property Group has achieved record-breaking sales across its showpiece award-winning, $103-million Avalon development on Duporth Avenue in Maroochydore, smashing its own $5.65-million record previously set for the same project.

Two whole-floor luxury penthouse residences on levels seven and eight have achieved between $5.65 million and $6 million, along with eight other sales for half-floor luxury apartments, ranging in price between $2.6 million and just under $3 million.

Officially launched in late 2018, the boutique luxury Avalon has already realised over $50 million in sales, with strong ongoing interest from local and interstate buyers and was recognised for setting a new benchmark in residential design, winning the inaugural Design Excellence award late last year from the Urban Development Institute of Australia (Queensland).

Mosaic Property Group managing director Brook Monahan says the market sees this as an extremely special and very rare opportunity to secure brand-new product in “the dress circle” of Maroochydore.

“The site itself is rich in local history and we have spared no expense in ensuring we produce nothing but extraordinary for it,” he says.

Construction on Avalon is scheduled to commence in May this year.