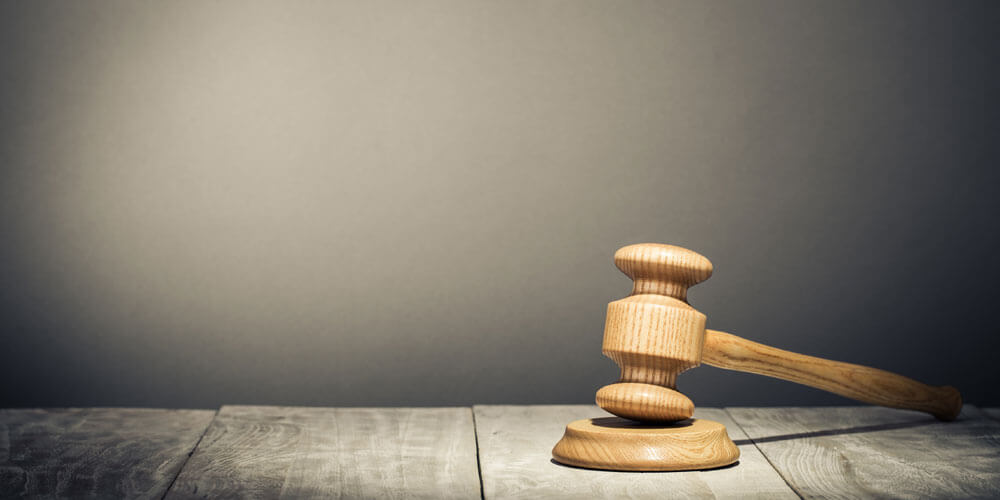 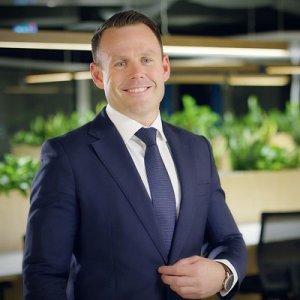 Auctioneer Gordon Macdonald is a true master of his craft. He has a reputation for seamless negotiation and the ability to close deals while maintaining a rapport with all parties.

With the federal election out of the way and no change of government or a shake-up of property policies, The Auction Group auctioneer Gordon Macdonald is expecting a return to normality on the Sunshine Coast.

Being at the coalface of auctions across the region means Mr Macdonald has his finger on the industry’s pulse and he says the region has enjoyed an “incredibly good run” in the last couple of years in terms of the number of property sales, the prices being achieved and the continued demand that has isolated the Coast from the giant peaks and troughs experienced in the southern markets of Sydney and Melbourne in the past 18 months.

“What we will see [post-election] is a return to a smart, sustainable growth in a region that has a very positive 30-year outlook,” he says.

Contrary to the unpredictability of the southern markets, which the majority of media coverage focuses on, Mr Macdonald says the Coast is a “very different game”.

“In a good market, our auction clearance rate sits at around 50 per cent and in a challenging market, it sits around 45 per cent,” he says.

“There are a number of factors with auction clearance rates and one of the biggest influences is the sellers’ willingness to meet the market.

“Because our market is stable, and has been for such a long time, it doesn’t fluctuate, and seller’s expectations aren’t exceeded by the market.”

Mr Macdonald says auctions continue to remain a popular mode of sale because it puts a cap on the number of days a property spends on the market.

“You’ve got to get into the psychology of the buyer. When you walk into an open home for inspection, one of the first questions they ask is how long has this been on the market? The reason they want to know is because if it’s been on the market for three months, they’ll be thinking to themselves, ‘what’s wrong with it?’

“Their next thought is that if no one else wants it, they will make an offer 30 per cent less than what the seller is asking because they believe the asking price is too high.”

Mr Macdonald says if you flip this and the property has been on the market for six days in a 21-day auction and the agent tells you a print advertising campaign is going live the following day, the buyer then has a sense of urgency to act.

“That’s what auctions do, they help us to help the buyer make a faster decision, either a yes or a no, and auctions by their very nature attract an offer that isn’t subject to finance, which is great for the vendors,” he says.

“It creates an ecosystem of effort and energy and a succinct time spent on the market, so you don’t get the low-ball offers.

“With an auction campaign, the print advertising component creates engagement with the neighbours and the community and you find other media want to know about upcoming auctions and auction results because this is the pointy end of the industry, it is the arrowhead that drives the market forward.”

From neglected to next-level luxe
The time is right