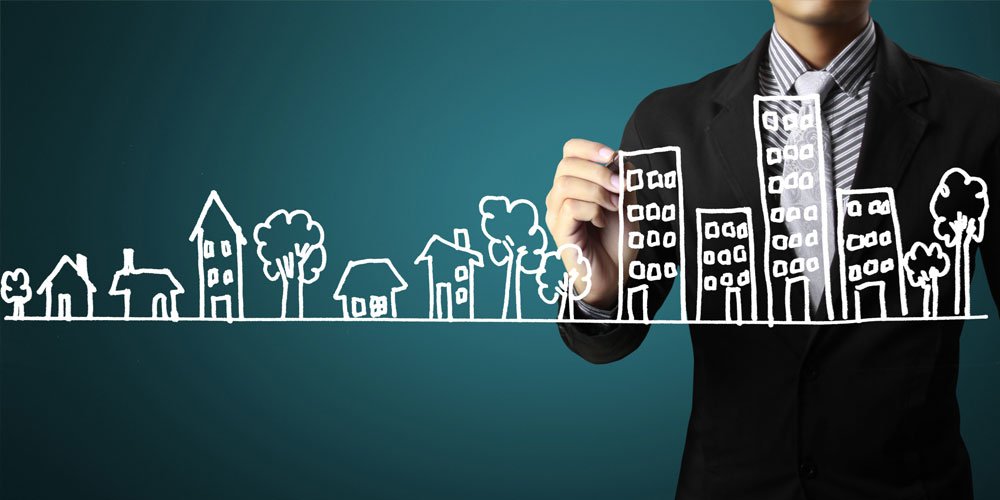 The Property Investment Professional of Australia (PIPA) chair Nicola McDougall  welcomes Labor’s Help to Buy policy as a potential way to assist some low- to middle-income earners into home ownership, as well as its pledge to build 30,000 new social and affordable housing properties over the next five years. But PIPA believes this is not enough and is calling on the new government to do more to encourage investment in rental properties.

On the Sunshine Coast, Troy Sussman of Think Investment is realistic about potential investment stock, saying, “There is not enough stock to relieve the rental crisis.” However, there are opportunities that will work towards providing more rental housing.

He says the Sunshine Coast Council and developers and builders have projects in the wings that will come to fruition and eventually provide extra rental stock. In the meantime he advises buyers looking to purchase investment to “look outside the box”.

“Go left or right of the initial position considered and see what is available.”

He also notes that a fast train with the capacity to travel from Nambour to Brisbane in 60 minutes has been mooted. This year, on March 28, the federal government committed to $1.6 billion for this project.

Federal Member for Fairfax Ted O’Brien predicts future housing will be built around these train stations. “This is about more than connectivity. It will also alleviate population growth pressures in our region by shifting housing density around new stations.”

Dan Huggins, Commonwealth Bank’s executive general manager of home buying, reasons that technological advancements, inclusive of fast rail, coupled with population growth, continued migration and changing age demographics will act as  the drivers of new housing norms and areas. “What we are seeing is the emergence of new household groups, which will have a direct impact on how Australian property is built, renovated, bought and sold.”

Mr Sussman says there is still plenty of opportunity for investment. He says the Sunshine Coast is often portrayed as one market, when in reality “it has about 12 to 15 markets inside of it”. However, the current market does provide clarity on the state of the property for sale.

He sees prices remaining the same for the next couple of months, but one of the factors leading to a future price rise is the increasing cost of materials.

The business case included the assessment of the following:

This would include unlock housing supply and job growth between Brisbane and the Moreton Bay and Sunshine Coast regions.

A change for the better
What’s the outlook for the local property market for 2022 and beyond?