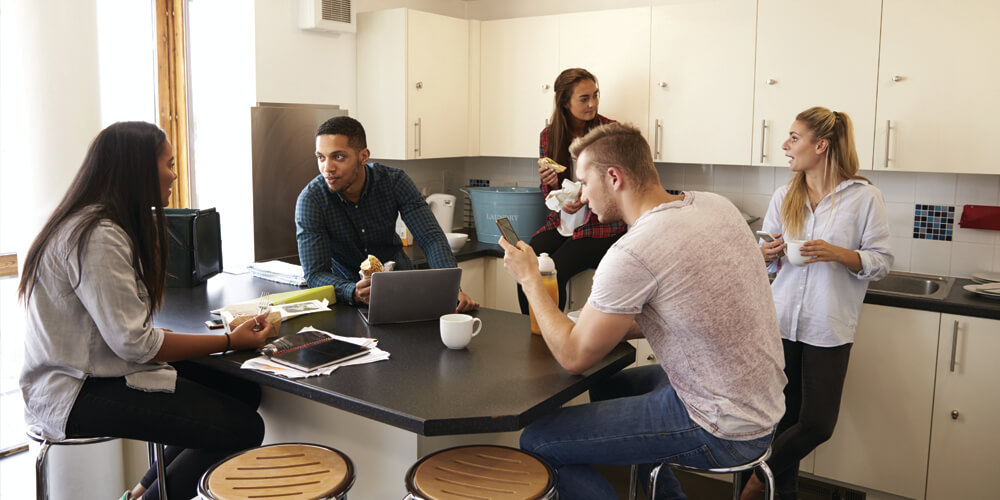 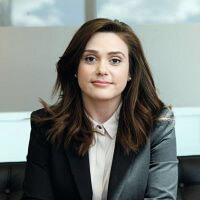 Census data released recently shows households are accommodating more people, the costs of servicing a mortgage have declined and the numbaer of vacant dwellings is on the rise.

CoreLogic commercial research analyst Eliza Owen says the 2016 Census gives a clear perspective on what an Australian household looks like and how it is changing in relation to housing affordability and low income growth.

Owen says the data shows a rapid increase in “group households” – homes where there are two or more unrelated people living together and where all residents are aged 15 years or older.

“The national increase in group households in the five years to 2016 was 10.5 per cent. This is lower than the group household increase between 2006 and 2011, which was 14.35 per cent, and coincided with a five-year rent increase of over 38 per cent.

While there are a number of social trends, such as couples marrying later in life and therefore considered to be living in a group household, there was also a connection to increasing rents and home deposit hurdles.

The latter seems to have become easier for those looking to buy property on the Sunshine Coast, with the Census data showing the typical household mortgage repayment was either unchanged, or fell.

Owen says this is largely due to the drop in the standard variable rate, which was 7.8 per cent in 2011 and had fallen to 5.25 per cent at the time of the Census last year.

Despite prominent figureheads crying out about limited housing supply, there was an increase in the number of vacant properties on Census night, where 11.2 per cent, or 1,089,165 dwellings were recorded as unoccupied.

“Furthermore, the highest level of vacant properties from the 2011 Census were actually in areas associated with holiday making in the east, such as coastal Victoria and regional NSW, rather than in areas of high residential demand.

“Higher levels of unoccupied stock provide some credence to the notion that some properties are being purchased without an intention to tenant them, however at a broad capital city level the trend looks mild. This phenomenon is most evident within inner city unit markets.”

The key to a profitable renovation
“They were bouncing back in $50,000 increments”