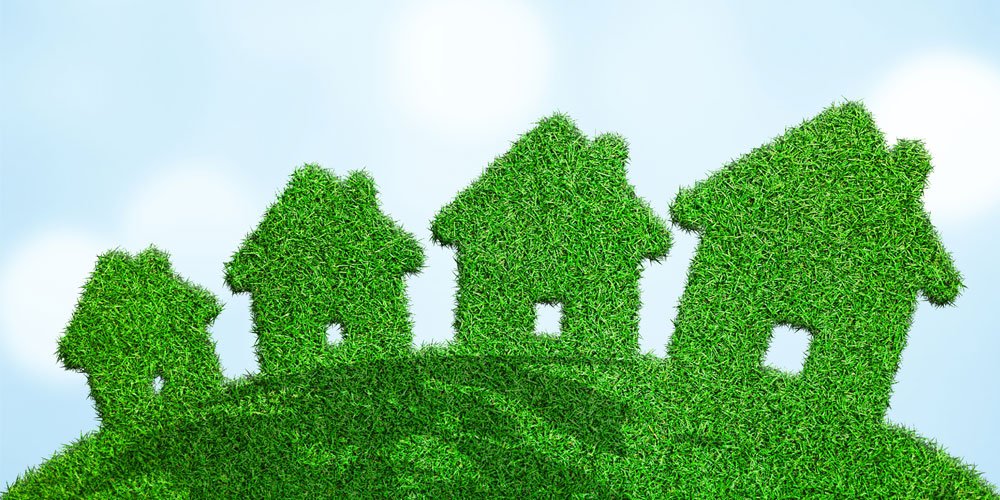 Queensland, and in particular the Sunshine Coast, has benefitted greatly from emerging trends that have been pushed forward by the COVID-19 pandemic.

Since May when the Queensland residential dwelling sale volumes started recovering, Coast agents have experienced buyer urgency ahead of an expectation of price increases.

“We are getting a lot of examples of properties being sold over and above the list price,” Mr Hulcombe says.

There have been several factors driving the market since May – the return of first-homebuyers as a result of government stimulus and record low lending rates, tightening vacancies, surging new construction, some 400,000 expats returning to Australia and both local and interstate migration.

Mr Hulcombe says the first-homebuyer market is back at levels that rival the 2009 response to the government’s GFC stimulus packages.

While there are lots of housing contracts being signed to meet the current stimulus thresholds, he noted the limitations are the undersupply of land and available tradespeople.

“The other market that is really surging at the moment is the upgrader,” he says. “In terms of the value of loans, it has kicked on quite strongly in the last couple of months.”

The market area that Mr Hulcombe says is currently not trending is investors, which he thinks will change as capital investment improves.

Rural residential is back in fashion and running hot. If you want in, you need to know the agent so that you are one of the first three people they call and the signed contract is returned immediately.

On the commercial front, HTW’s Alistair Weir reports there is a lot of optimism in the Coast market due to the population growth and good infrastructure.

“They have some long-term plans for new mass transport and light rail to connect Caloundra and Maroochydore, which is undergoing a feasibility analysis at the moment, and plans to bring heavy rail to the Coast as well,” he says.

“Australia is in a pretty good economic position,” he enthused. “We are a beneficiary of having a good COVID experience, re-opening of Victoria and being in the Asian region where countries have done better.”