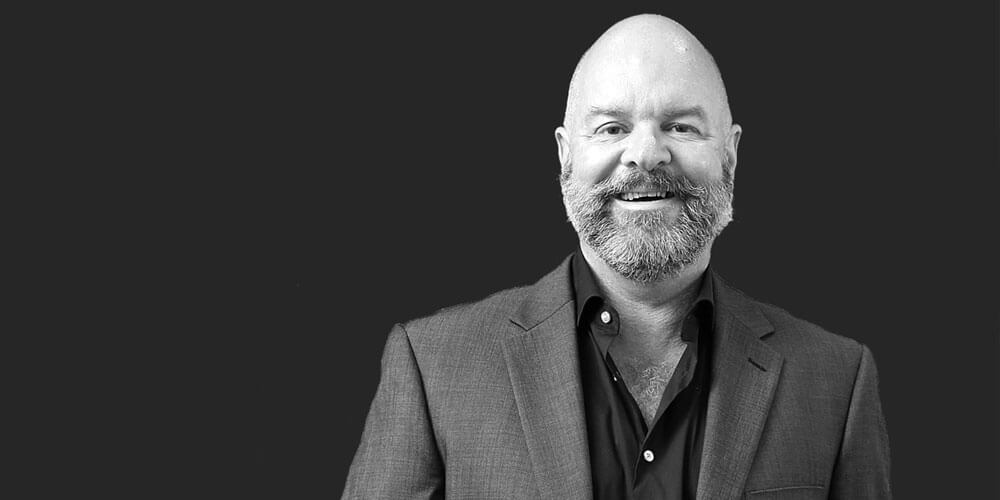 The renowned Brisbane-based analyst Michael Matusik says the Sunshine Coast is unique in many aspects, but when it comes to the requirements of the region’s future developments, we are in sync with a national trend towards smaller homes near larger community facilities.

“Studies show if you look at what people use within a house, they actually only use 30 to 40 per cent,” he says. “There are [parts of the home] people walk through and never spend time in.

“When property was more affordable, people bought those extra spaces, but when things become tighter, people start to realise they don’t need the dining room, or extra robe space, or a spare bedroom.

“This is how people think today and when you couple this with the fact more workers are part-time and are more focused on achieving a work/life balance, there are real attractions to smaller lot sizes, units and townhouse developments.”

“I wouldn’t be surprised in five years’ time to see it drop to 300 square metres and in 10 years to be down around 250 square metres. It’s what happens when areas get more crowded,” he says.

“It will come with a change of thinking over density in the years to come. One of the things I am a strong advocate for, and something I have worked with the Sunshine Coast Council on, is moving from talking about dwellings per hectare to occupants per hectare.

“The Coast will have to increase housing density to maximise public infrastructure. This will mean more occupants in existing dwellings, having people lift houses so others can live underneath them and more dual occupancy-type living.

“They key is that density has to be offset, so someone buying a 200-square metre block and living in a three-bedroom, two-bathroom, one-car-type accommodation can fit just that on their land and they’ll want to be near a park and the shops, bicycle and walking trails so they can offset their smaller living space.”

Mr Matusik says one of the main development styles the region is falling behind in is townhouses, but overall, he has placed the Coast property market into his “upswing” category and anticipates modest growth of around five per cent in the next two years.

“There has been so much investment in major infrastructure on the Sunshine Coast and with a population of 400,000, or thereabouts, living there, one of the largest tourism markets in Australia and an enviable lifestyle, the Coast has achieved an economy of scale and it starts to feed on itself, which is a good thing,” he says.

“But this also means the demand for property is outweighing the supply and when you look at subdivision-type stock, one thing that’s unique to the Sunshine Coast is that the land is controlled by only a couple of key players.

“Developers like Stockland for Aura and Avid Property Group are publicly listed companies, but they only offer things that the market wants, and we are seeing smaller lot sizes, some as small as 188 square metres in the latest Aura Central release, which is geared at affordability and minimising property maintenance.”