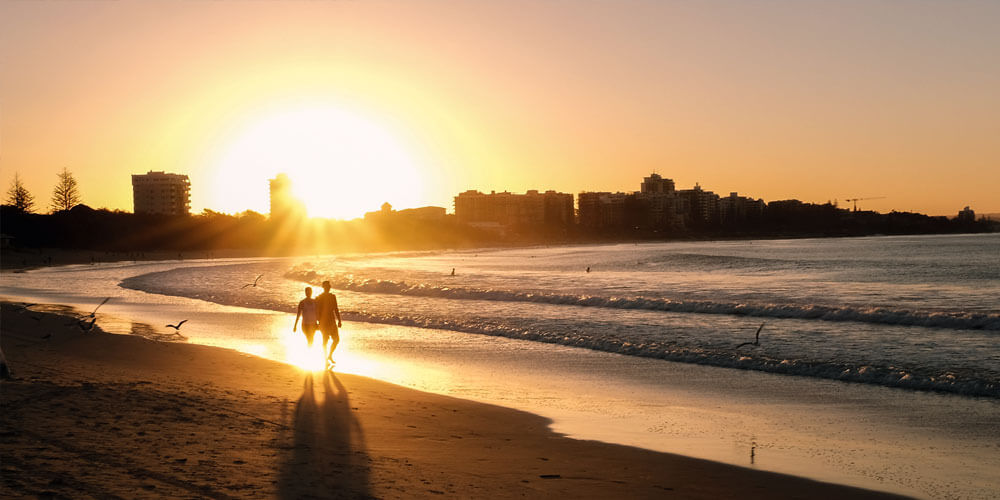 Interstate migration is a key factor in the population growth of the Sunshine Coast as southerners take advantage of greater affordability and lifestyle.

This is good news for the region according to RiskWise Property Research CEO Doron Peleg, who says due to this ongoing population growth, the area is likely to deliver solid capital growth and returns over the medium to long term.

Mr Peleg says the Sunshine Coast has delivered consistently strong population growth over the past five years and this is predicted to continue in the foreseeable future.

“The area’s affordability has been a major drawcard behind this migration, especially for large numbers of interstate purchasers who can’t afford to buy such great lifestyle properties in places like Sydney and Melbourne,” he says.

“We expect the growing ageing population will also help continue this growth trajectory.”

He says with low building approvals (at only three per cent for houses and 5.4 per cent for units) comes good demand and alongside that, solid capital growth.

There are currently only 3323 house building approvals in the pipeline across the entire regional area of the Sunshine Coast and due to high demand, this is likely to be easily absorbed into the market.

There are also just 2581 new units to be added over the next 24 months, which is unlikely to have any significant impact on the market.

Mr Peleg says the region has “a good proportion” of residents who make their living elsewhere, are professionals who worked from home, or are retired. “They make up a significant amount of the population, so while a healthy job market is important, in this case, and particularly for above-average properties, there shouldn’t be too much emphasis placed on the fact this region does not have a huge job market.

“Also, the unemployment rate is likely to deliver some improvement pending the ongoing recovery of the Queensland economy following the decline of the mining industry. And while weekly wages for individuals on the Sunshine Coast are slightly below that of Queensland and Australia, this should come as no surprise given the large number of retirees in the area.”

Mr Peleg says with a price-to-income ratio of 9.1, houses in the region are considered expensive relative to greater Brisbane and this is largely due to the low median household income. However, he says the rate is still moderate when compared with those found in Sydney and Melbourne.

With a median price of $597,000, Mr Peleg says the area offers relatively affordable houses and the rental return of 4.7 per cent is strong.

He says the region is also reaping the benefits from the addition of a number of large-scale projects funded by the local and state governments, including the Sunshine Plaza redevelopment, the new SunCentral Maroochydore CBD, a new entertainment centre at the Big Top Shopping Centre and several property redevelopments.