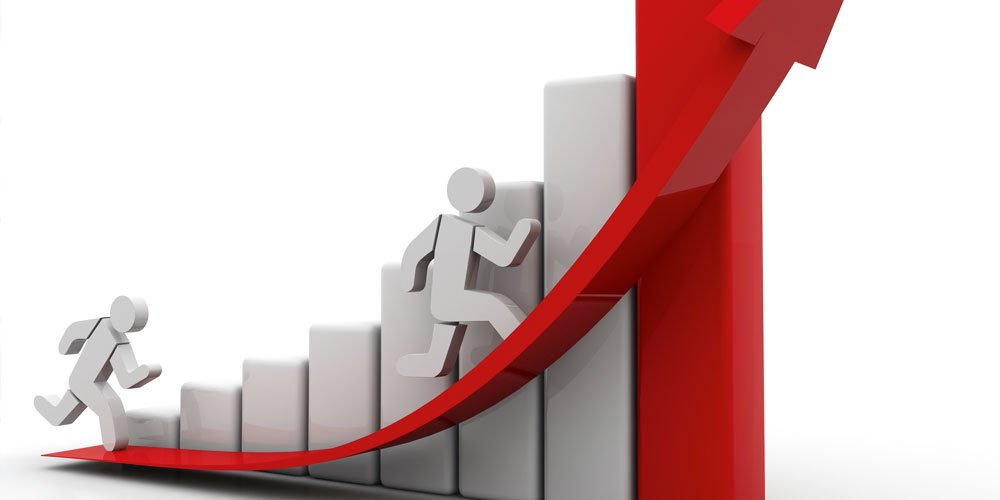 The national property market conversation may be around continuing falling prices but on the Sunshine Coast it is a very different conversation.

The Real Estate Institute of Queensland (REIQ) zone chair Matt Diesel says expert property market commentators often talk about Australia as a whole. “There are so many different intricacies, so many niche markets,” Mr Diesel says.

According to Westpac Bank’s Michael Bennet, house prices are expected to head downwards by a further 2.3 per cent by June next year. This after suffering a 2.7 per cent decline since April.

The bank’s chief economist Bill Evans along with senior economist Matthew Hassan, are predicting a “surge” of 15 per cent in the following period to mid-2023.

“We are in a jolly good space,” Mr Diesel says. “The Sunshine Coast is probably poised best to ride this out, out of anywhere in Australia,” he adds.

“If anything, the prices (on the Coast) are up from last year.”

The median sales price has gone up in the last 12 months by 1.7 per cent. “That’s mainly due to lack of stock. At present, our stock levels are down about 40 per cent,” he adds.

As the borders open, Mr Diesel sees a price surge occurring as the Coast’s ‘southern cousins’ look to the Coast to enliven the local market even more.

“We are actually very optimistic about the next 12 months,” Mr Diesel says. “Our biggest challenge is going to be keeping the stock up, because at the moment the volumes are down 40 per cent and we have challenge enough for our local buyers just trying to fit them out.”

Historically, the Coast market has been driven strongly by southern buyers. They haven’t been noticeable for most of this year, but as those buyers start seeking Coast properties in earnest, that extra demand is likely to push up prices.

“The southern buyers see much higher value in our properties than typically the locals do,” Mr Diesel says.

Between the influx of people from interstate moving to the Coast, plus their response to the unprecedented impact of the pandemic on their lives, “it should be very interesting to see what the attrition rate is from down south” Mr Diesel says.

“None of us really know what is going to happen when the borders open.”