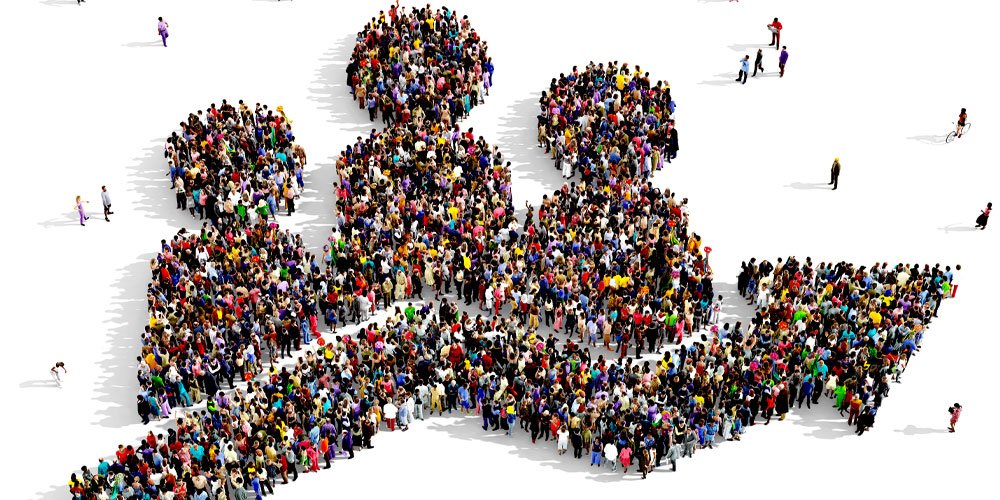 The Coast population growth is far from affected by COVID-19, with the latest figures to the end of June 2020 of 336,482 people, with many more to come.

For the last five years there has been a steady growth moving slowly up to 2.67 per cent per annum. In comparison, greater Brisbane has grown by 1.87 per cent.

But the hard lockdown period of earlier last year pulled back the growth to 2.46 per cent according to the economy.id numbers, published earlier this month, says Direct Collective’s chief operations officer Mal Cayley.

That dip in the year to June 30, 2020 is an aberration that Mr Cayley says isn’t setting the trend for the coming year; quite the opposite he predicts.

“I suggest there will be a correction in the June 2021 figures,” he says. “I think we will see reported a much higher rate of growth.”

“What I think has happened is that we have had a six-month drag on the number of people that physically couldn’t move and that bought the percentage down. People were still moving but it was a limited number of them,” he adds.

On the other side of the first six months of border shutdowns at the start of the pandemic, there has been an opposite response with many people who may have considered moving to the Coast eventually shortening their plans.

Traditionally, new Coast residents have come from Brisbane and intra-state, followed by inter-state and to a much lesser extent, from New Zealand, the UK and South Africa.

“It’s not necessarily people who have packed up in Melbourne and said, ‘that’s it, we are moving to the Sunshine Coast’,” Mr Cayley says.

He notes while quantifying the population changes won’t be possible for up to nine months, he says there seems to be lesser people leaving the Coast, adding to the pressure of the return of people who previously left the Coast but are now choosing to base themselves back on the Coast.

“And, we are now seeing the others coming,” he adds.

Take for example the Melbourne family that has left behind a three-generation school connection to move into their high-end apartment that once was a holiday home and is now their permanent residence.

Then there is still some international migration. “You will see a very, very different figure by the end of June 2021,” Mr Cayley adds.

Continue Reading
You may also like...
Related Topics: population, Property