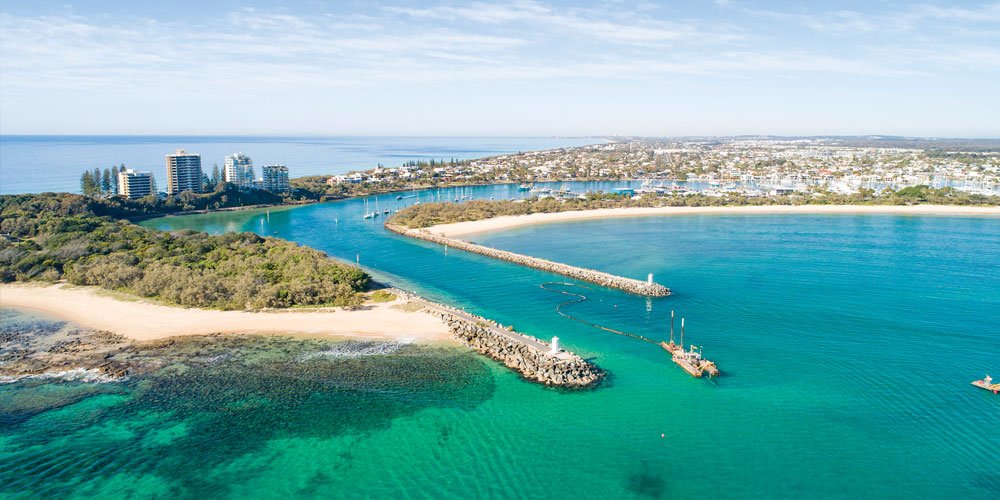 Demand for premium property investments remains strong on the Sunshine Coast, despite the economic effects of COVID-19. However, lower rentals, higher vacancy levels and falling capital values are likely to affect commercial property investors – particularly those who own retail properties.

These are the key findings from a new CBRE market update.

CBRE Sunshine Coast managing director Rem Rafter says the region’s economy was one of the strongest in Australia before the pandemic, and the massive stimulus packages offered by governments and banks, coupled with historic low interest rates, will soften its affects. He adds there is a low supply of quality investment opportunities on the Sunshine Coast, and that recent sales in the residential market – despite restrictions on auctions and inspections – indicates little, if any, setback in prices. But he warns tougher times are coming.

“The short- to medium-term effects will be driven by higher unemployment, weaker business revenue and profits, higher vacancy and general caution in the market,” Mr Rafter says.

But he says as a result of the staged easing of restrictions, business will slowly rebuild and more people will return to work, boosting confidence across all markets. “There is so much private capital in the market that is starved of a return,” Mr Rafter says. “This will start flowing back as the economy recovers.”

CBRE Sunshine Coast director Brendan Robins says even before COVID-19, some retailers were struggling, adding that up to 15 per cent of discretionary retailers may not re-open after the pandemic passed. “This will mean lease vacancy levels will increase across the country, particularly in large shopping centres with higher rents,” he says.

Mr Robins predicts retail rents will drop by as much as 20 per cent after the pandemic, with capital values also set to fall with the weaker rental income.

He thinks spending on essential items will continue at high levels, and cafe and restaurant trade will flourish when restrictions are lifted, though it could be two years before normal trade levels return.

Despite many people working from home during the pandemic, there is still activity in the corporate office sector, according to the CBRE report.

“Investor interest for well-leased office property remains strong, though with an increased focus on the security of the lease,” says Ryan Parry, manager of CBRE Sunshine Coast’s office and retail services.

But he says owner-occupiers are less active, preferring to wait until business returns to some sort of normality.

While expecting face rents to return to previous levels after the pandemic, Mr Parry predicts tenants will focus on keeping overheads at modest levels, while landlords will offer more creative incentives to secure and retain tenants.

CBRE associate director of research Tom Broderick says the region is fortunate that it relies heavily on domestic tourism. He says more than 80 per cent of visitor nights last year came from Australian tourists, compared with 60 per cent nationally and 30 per cent for Sydney. “While there is great uncertainty around when the borders will be opened for foreign tourists, there appears to be a degree of confidence that domestic tourism will resume in the second half of 2020,” he says.

Continue Reading
You may also like...
Related Topics: covid-19