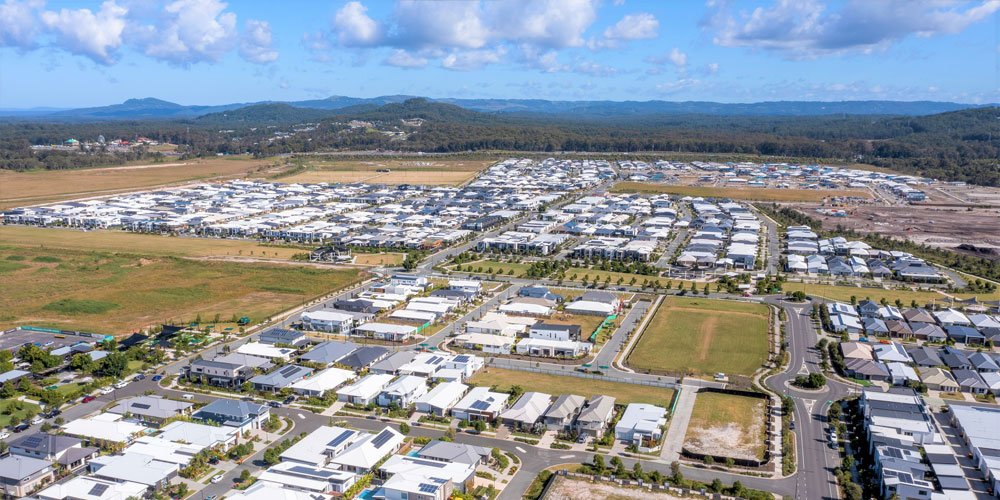 The over 500 square-metre lots will overlook open space and parks. AVID Property Group’s Queensland general manager Bruce Harper says this release is in response to the demand by many people wanting bigger blocks to fit bigger homes.

How this new land release in the 353 hectare estate is offered is yet to be determined. This week’s first-time ballot system for buyers with bank pre-approval for 31 lots in Stage 20B may be one way the premium land releases are open to the public.

Up to this point the lots have been sold to first come, first served buyers. This has meant buyers taking radical steps to be at the front of the queue on the day the lots are released, even camping out overnight in front of the sales office.

Mr Harper says the more equitable ballot system for buyers, particularly ones from interstate, will “give the opportunity for a broader audience to acquire land”.  Within two hours of the current release being announced, AVID had received 25 applications from qualified people. Mr Harper says application numbers could reach upwards of 300, or more.

“This will give us further information that we can take to the council and say, ‘you need to step up, you need to get more approvals out more quickly’,” he says.

“Our approval process is slower through local government than it would be through state government process, and when in these times when we have had incredibly strong demand over the last 12 months, slightly before HomeBuilder came out, and subsequent to HomeBuilder grants ending, we have continued to have unprecedented demand with customers at each release camping out overnight in order to buy blocks of land,” Mr Harper says.

Already this year, about 1000 plots have been sold in Harmony.

If the Sunshine Coast Council move faster with approvals another 300 lots could be made available for sale. The town centre is due to be constructed in 2022.

Two more sub-stages of Stage 20 will be released soon including the premium lots. Watch this space and register with AVID online or in person at its sales office,  recommends Mr Harper.

Continue Reading
You may also like...
Related Topics: Harmony