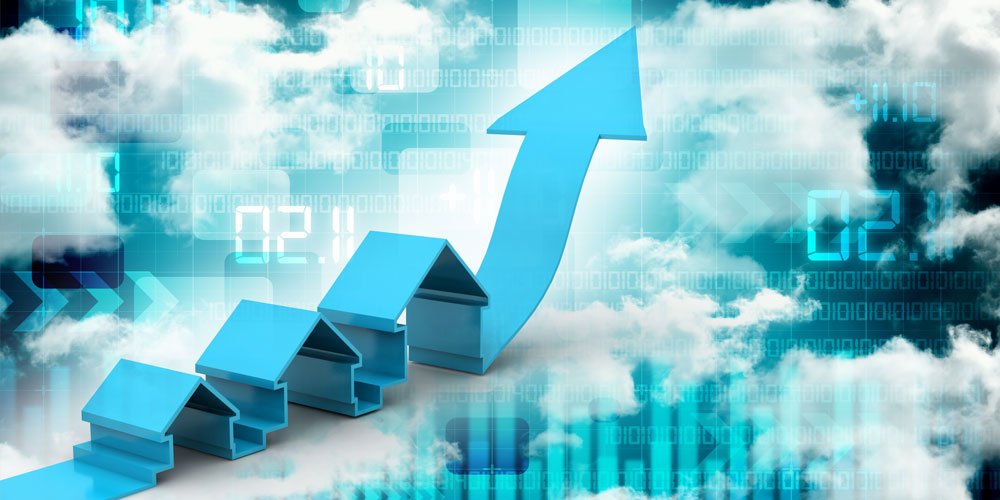 The residential property price upswing that started in late 2019 isn’t showing any signs of slowing down as the Coast’s popularity continues to attract more entrants.

COVID has certainly helped jolly along the market as the Federal Government’s stimulus packages kicked in and Virus Escapees Seeking Provincial Australia, or VESPAS as demographer Bernard Salt calls them, seek the Coast as a lifestyle change.

But there is another side to the Coast’s property market upswing story says CoreLogic’s head of residential research Eliza Owen. Migrating to the Coast isn’t a new phenomena.

Moving away from the Coast to look for work opportunities is certainly a past norm. What’s new is staying on the Coast. “During 2020 that departure from the Sunshine Coast probably hasn’t happened as much,” Ms Owen says.

“The implication for prices is when you don’t have people moving you don’t get properties coming onto the market,” she adds. “That constrains supply and puts additional pressure on prices.”

Any slowdown in the market, which isn’t foreseen at the moment, would likely come from a change in migration if the work-from-home trend peters out as more organisations facilitate workers returning to offices and more attractive job choices return to the city areas.

“Another thing that is probably going to slow things down is affordability constraints,” Ms Owen adds. “Across the Sunshine Coast you are seeing a typical dwelling value of about $690,000.”

Buyers may then look at the next closest lifestyle market that is affordable and accessible to the Coast.

The Australian Prudential Regulation Authority isn’t looking at making changes to lending. Reporting on quarterly home lending to the end of December 2020, it reports that despite an increase in new lending “at higher loan-to-valuation ratios and debt-to-income ratios” the indicators aren’t suggesting any reason to change housing lending standards.

Ms Owen says this doesn’t mean banks won’t review their books and take a more conservative view on their lending. “Essentially, anything that impacts the amount of home lending that goes out is going to have an impact on prices,” she adds.

The cessation of JobKeeper may have some impact on the rental market particularly for those Coast residents who work in the tourism industry and have been heavily impacted by COVID.

The total stock available on the Coast Ms Owen says is at about 35 per cent below the same time last year. “This is an incredible deficit in stock,” she adds.

With interest rates at historic lows, vacancy rates extremely tight and rents on the rise, experts say there’s never been a better time to buy an investment property on the Sunshine Coast.

House prices are rising by one to two per cent per month in most capital cities, with listings throughout Australia down 20 per cent year on year, while buyer enquiry is up eight per cent over the same period.

Despite recent price rises, there are still good investment opportunities within suburbs which were in high demand with renters, according to property investment expert, Managing Director of JLF group  James Fitzgerald.

His top three picks on the Sunshine Coast are: Caloundra, Sippy Downs and Birtinya, and he says those looking to invest or increase their portfolio should do it this year.

“The Reserve Bank of Australia has already said it won’t increase interest rates again until 2024 at the earliest so it’s an ideal time to invest.

“The thing I like about Birtinya is it has the hospital and sits right on the light rail extension, as well as having great amenity and proximity to the beach, airport and new town centre,” he says.

“I’m also very keen on Caloundra as an investment hotspot, obviously some of the streets right on the beach are expensive, but there are others just a few minutes’ drive or walk that are still reasonably priced.  Weekly median asking rents for houses have increased by 11.5 per cent in the past three months to $554 per week.

Slightly more affordable Sippy Downs ($533,250) is another investment hotspot with high demand. “Vacancy rates in both of Caloundra and Sippy Downs have dropped substantially in the past 12 months to just 0.4 per cent and 0.6 per cent respectively,” Mr Fitzgerald says.