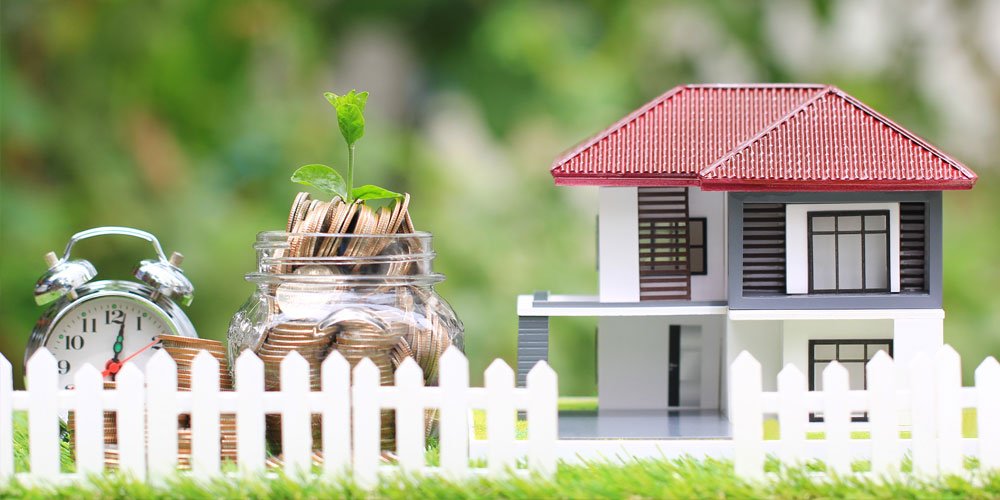 Rising interest rates are unlikely to curtail house prices on the Sunshine Coast, which is facing another decade of growth unlike anywhere in the nation, says a market intelligence specialist.

Mal Cayley says strong demand to live on the Coast and a severe undersupply of housing remain the key factors driving up prices. Mr Cayley heads Directive Collective, a team of property experts across sales, holiday letting, rentals, investment and first-home buying, and undertakes research on the Coast market.

While the recent 0.25 per cent rise will mean some rethinking of household budgets, Mr Cayley says most mortgage holders will be able to afford it, as well as subsequent rises. The Reserve Bank of Australia (RBA) raised the cash rate from a record low 0.1 per cent to 0.35 per cent this month.

Analysts are predicting the RBA is likely to raise the rate a number of times over the coming year. But Mr Cayley says even several jumps will not significantly impact the Coast’s housing market, which has experienced soaring prices during the pandemic.

“It is unlikely we will see house prices fall anytime soon; it will actually be quite the opposite,” he says. “The Sunshine Coast property market is likely to see strong house price growth for some time, but not necessarily as aggressive as it has been during the pandemic.

“Our view is that the Sunshine Coast economy has the greatest prospects for per capita growth than any of the 20 largest cities and towns in the country over the next five to 10 years.”

Mr Cayley says the underlying factors fuelling the local market – the surging population and lack of housing – have not changed. He says the interest rate would have to leap by two per cent (200 basis points) to have any impact on the property market, but even then house prices are unlikely to drop.

“Do we see interest rate rises causing a fall in property prices on the Sunshine Coast? No, we don’t. We may see medians fall, but that does not mean that actual values have fallen.

“The reality is, it is unlikely that interest rate rises are going to have any material impact on house prices in the short term, especially on the Sunshine Coast.”

Mr Cayley says the rate rise, which would add around $75 per month to repayments on a standard variable rate $500,000 mortgage, will not have a drastic effect on those with a mortgage of five years or more.

The recent interest rate rise announcement was the RBA’s first increase since November 2010.

Know your home loan saving options
A change for the better