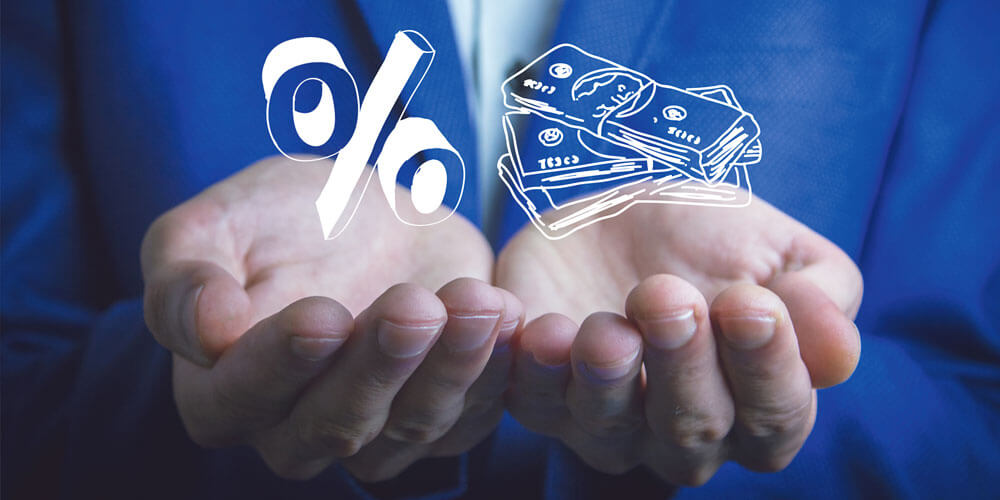 While the Reserve Bank of Australia has decided to leave the cash rate unchanged for the 25th consecutive month, more than 80 per cent of the panel of 30 members surveyed by finder.com.au believe a rise is on the horizon.

Insights manager at finder.com.au Graham Cooke says the cash rate is likely to remain at 1.5 per cent for the remainder of the year and part of 2019.

While this is great news for those already paying down mortgages, some banks have already decided to raise mortgage interest rates independent of the RBA and experts are reminding borrowers that they need to be prepared to pay a mortgage up to two percentage points higher than the one they currently have in order to ensure they can continue to make repayments when future interest rate rises occur.

“There are now very few predictions for a rise before the second quarter of 2019,” Mr Cooke says.

“It’s widely believed the cash rate will remain stagnant for some time now, but this hasn’t stopped lenders from lifting rates independently of the Reserve Bank, which we have already witnessed.

IFM Investors chief economist Alex Joiner says, “the RBA finds itself between a rock and a hard place.”

“The economy does not as yet justify higher policy rates, but equally it cannot foster any better conditions that might see inflation accelerate more quickly because of the financial stability constraints it has, rightly in my view, it has also chosen to focus on,” he says.

When asked about temporary low rates on home loans, otherwise known as ‘honeymoon’ rates, experts and economists were divided. Seven respondents felt honeymoon rates were bad for borrowers, with the majority of this group indicating such offers encourage customers to take on more debt than they can afford.

On the other hand, seven other economists felt honeymoon rates were good for consumers.

Mr Cooke says honeymoon rates can be useful for borrowers, as long as they understood the terms involved.

“Often the honeymoon rate is one percentage point below the standard rate, which is why honeymoon rates can be suitable for first-home buyers looking to keep their repayments down within the introductory period,” he says.

“Honeymoon rates can be a great way for first-home buyers to get a foot on the ladder, but they need to be prepared for higher interest costs once the temporary rate expires.

NAB chief economist Alan Oster says the RBA continues to wish to be a source of stability and confidence in the economy.

“Rates are low and supporting economic growth, which should see employment continue to grow and the unemployment rate decline further,” he says.

“At present there appears to be some degree of spare capacity in the labour market with relatively weak wages growth and inflation only just around the bottom of the RBA’s target band.

“The RBA is likely to continue this on this track until it is convinced spare capacity has fallen, wages growth is lifting and inflation rising more generally. This is only expected to occur gradually.”