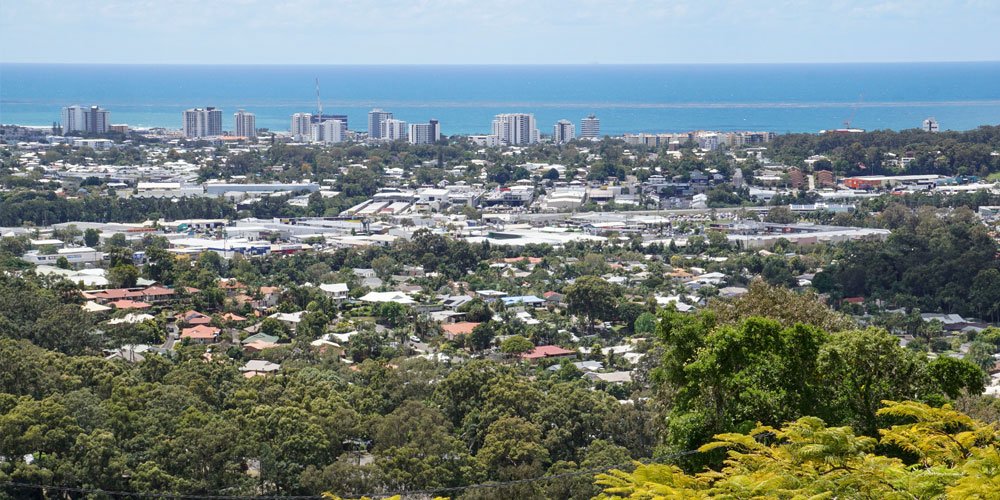 This is backed up by June quarterly figures recently released from real estate company Domain, which reveal the first decline in house prices in a little more than three years.  The figures show a 2.4 per cent quarterly decline – the biggest since 2011.  However, they are still almost 21 per cent higher over the past 12 months.

While these figures have spurned plenty of talk about a change from a sellers market to a buyers market, Mr Diesel says, “Properties are still selling, but buyers are just not prepared to pay the over-pricing they have been for the last two years.”

Despite this, he notes that because of continuing low supply and high demand for Sunshine Coast property, the market is still very active.

“It is still a great time for sellers to sell, they are still getting fair market value for their homes.”

However, he warns that overpriced properties are either not moving or getting little traction.

He advises that it is crucial to understand the true value of your home prior to marketing.

“This ensures you are not over or under pricing the home, allowing for minimal days on market increasing competition for your property, and getting the best all round outcome.

Further data shows Sunshine Coast median house price remained at about $1 million and unit prices declined 1.8 per cent over the quarter to $655,000 –  the steepest quarterly decline in three years.

Looking at the bigger picture, Ray White economist Nerida Conisbee acknowledges the change in market conditions and says, “The fact is people buy and sell houses every day. They upsize, downsize, move away and move home as everyone’s personal circumstances are different. Selling is a personal decision.”

Furthermore, she says Australian house prices are either declining, or starting to see a more sustainable rate of growth depending on what method you use.

“Nevertheless, we’re clearly in a new cycle where the red hot market of 2021 has come to an end. Median house prices have increased by 3.4 per cent in the first five months of this year but this is a distinct slowdown from the 9.8 per cent increase experienced in the final five months of 2021.

“The Australian market is high functioning with high turnover, with not too much of a gap between buyers and sellers. We know we’re in a new cycle but there are a number of reasons why prices aren’t likely to drop dramatically. Since the RBA flagged the start of their monetary policy tightening cycle, borrowers were told to expect four to five interest rate rises.

As a group we take nothing for granted and know we can achieve competition for property in any market. We’ve been in business for 120 years and right now we continue to defy the headlines.”

The facts about doom and gloom reports