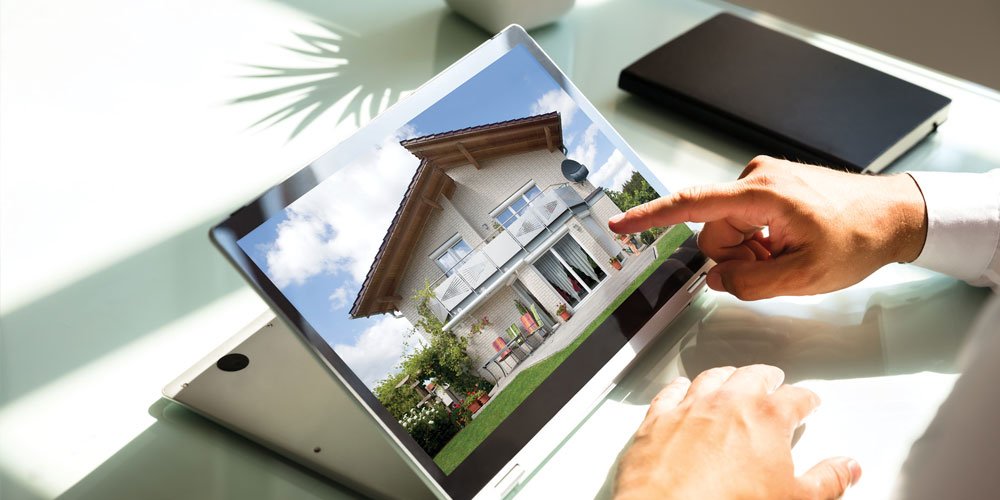 The proptech innovation will see residential tenancy agreements able to be executed as a digital smart contract in Queensland by the end of this year.

The groundbreaking system has the potential to transform the way tenancy agreements are transacted across the nation and around the globe, and create an unparalleled, real-time database of rental prices and trends.

REIQ general manager Josh Callaghan says the revolutionary product benefits all parties to the agreement by providing more transparency and enabling new functions that can benefit everyone.

“All parties will have visibility over the contract at any time from the palm of their hand. By executing as a smart contract, we’re also able to build out the functionality to handle payments of bond and rent, plus facilitate other activities related to the property such as routine inspections and maintenance,” Mr Callaghan says.

“Since the inception of smart contracts, their application to real estate contracts seemed obvious to me. We were very fortunate to discover an Australian-based startup that also shared that vision.”

Igloo founder and CEO Jeremy Hastings says a partnership with the REIQ is the marriage of opportunity for the two organisations whose shared vision and values led to a meaningful outcome.

“As a startup, we knew that our world-leading technology could vastly improve the way that people are connected with property, but we needed an established partner to take it to market,” Mr Hastings says.

“The REIQ not only had the most widely used forms product in the state, it was also open to challenging the status quo – an essential element for working with us to drive value back into the tenancy process.”

Mr Callaghan says the new smart contracts will use blockchain technology to create a simple and secure transaction for each tenancy agreement that would leverage the benefits of the technology as an irrefutable source of truth.

He says the technology has far-reaching applications for the real estate sector, particularly as more ancillary services come online.

“Most people have heard about blockchain in the context of Bitcoin, which is somewhat unfortunate as the technology has applications for every sector. Smart contracts, in particular, are clearly the way of the future in a form of law that has relied on a hand-written signature for literally thousands of years,” he says.

“At its simplest, a smart contract is a digital contract that can live beyond its initial execution by facilitating transactions and giving all parties a central record of what has happened during the tenancy.”

Mr Callaghan says the innovation will make renting a property much easier and more transparent for tenants.

“This solution has been designed to reduce the manual handling of contracts from the property manager side, while streamlining the process for tenants and giving both parties much better visibility over the agreement,” he says.

As well as upending the way residential tenancy agreements are executed in Queensland, the proptech innovation will ultimately create a real-time view of the state’s rental market.

“The instant a tenancy agreement is signed, we will know how much a property was rented for, how long the agreement is for, how long it was vacant and so on, which will give the REIQ unprecedented insights into rental market trends as it happens,” Mr Callaghan says.

He says at present, property investors have to rely on rental data that may not reflect the actual details of the tenancy agreement.

“This new level of property market visibility will make Queensland one of the most attractive property investment destinations in the world,” he says.

Developer backs locals with $104,000 in grants
We’re number one!