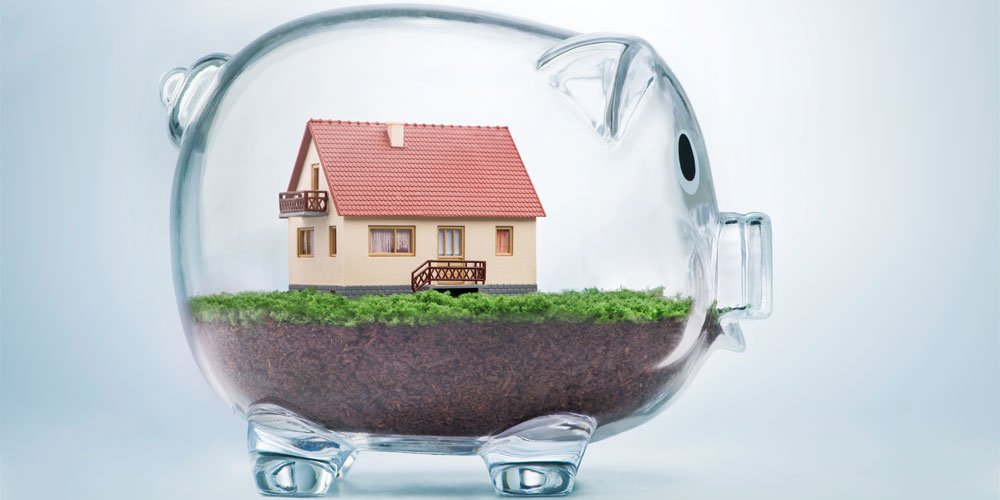 If the banks have it right that the South-East Queensland residential market will have double-digit growth in the next 18 months to two years, now is a great time to invest.

“It’s about right because of the demand,” Dwyer Property Investments managing director Jason Dwyer says. “Prices are going up.

“Every time you try to buy a block of land from somewhere, all the developers are putting their prices up.”

Smart investors are already in the game.

Up until late last year Mr Dwyer was seeing strong investor growth from Brisbane and local buyers. Since October there hasn’t been an interstate investment wave as such but more a subtle uptick since October of 10 per cent from the same time last year as those investors convert from fishing around the market
to buying into it.  “October, November and December were my busiest months ever,” Mr Dwyer says.

Almost 15 per cent of the sales in that period were to mostly Sydney residents. “I think because it is affordable,” he adds.

When eagerly looking to make equity or savings deliver a valuable income, realising your money in the bank is earning almost zero, and with a rental return of around five per cent gross and the Coast’s rental vacancy the lowest it has ever been, turning to residential investment is a viable choice.

There is the over-50s with some home equity and retirement plans on the table making up about 70 per cent of the buyers.

The other dominant group is the late-30s with increased savings due to the COVID lockdowns, some disposable income and the ability to borrow.

The hottest deal in the current market for investors, he says, are terrace or townhouse-like houses with good-sized internal areas, but with less outside areas that require maintenance. Instead, his company are building near community areas including gardens.

“They are good for investors simply for their return on investment and because of depreciation and rental return,” Mr Dwyer adds.