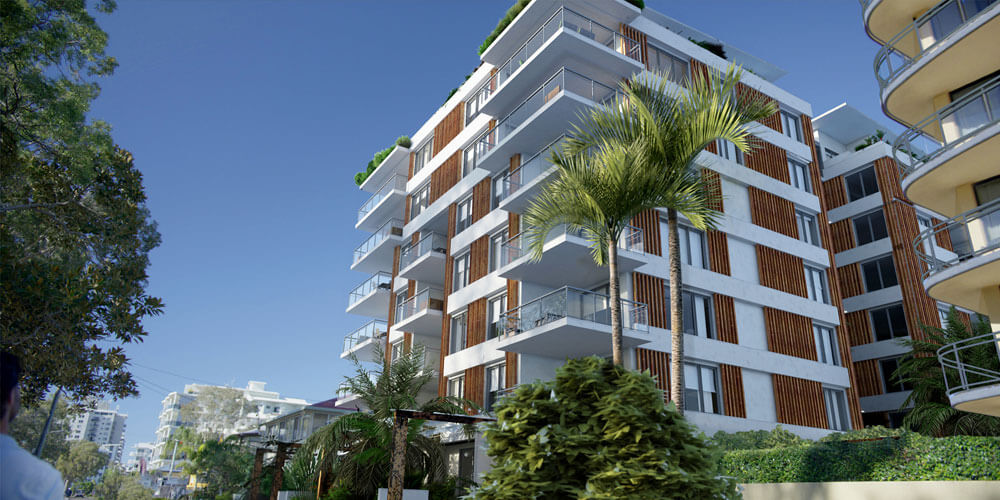 Artist’s impression of The Ivy

He has travelled the world as a professional tennis player and seen many beautiful corners of the world, but for Mark Kratzmann, nothing can compare to Picnic Point right here on the Sunshine Coast.

Mr Kratzmann, whose tennis career spanned from 1983 to 1995, has fond memories of the quiet waterfront area near Maroochydore after holidaying there as a young child.

“I’m from a little town near Murgon and we didn’t get away on many holidays, so the one I took to Picnic Point when I was really small, maybe about six, I just remember how beautiful the area was and I guess that sat with me for a lot of years,” he says.

“When I was ready to stop running around the world doing sports stuff, I knew I wanted to settle on the Coast and that was the ideal spot to be. It is peaceful and still very close to everything.”

During his successful tennis career, he was ranked world number one for both junior singles and doubles, winning the Boys’ Singles tournaments at the Australian Open, Wimbledon and US Open in 1984.

Mr Kratzmann first began buying properties in 1992, with his first on Bradman Avenue. It wasn’t until six years ago when he returned from Hong Kong and a career in banking and finance, that he began to enter the bigger realm of property development.

With a few developments already up his sleeve, Mr Kratzmann’s latest – The Ivy Picnic Point – is a passion project for many reasons.

Situated on a north-east facing block in Picnic Point, not only is it the dream location Mr Kratzmann has spent the last two years searching for, but he’ll use it to change the way he does business.

Mr Kratzmann has joined forces with Habitat for Humanity and for every apartment that is sold in The Ivy development, he will donate enough money to the international charity to build a home in the Bawana slum in Delhi, India.

He recently returned from a trip to India to secure the partnership and announced the initiative last week along with a commitment that it will become a fixture of The Kratzmann Group from now on.

“There are 6000 shanty homes in this slum and Habitats for Humanity has already built 500 houses and their goal is to turn all of the shanties into proper homes. This is how people buying property on the Sunshine Coast can help to make that a reality,” he says.

“It is heartbreaking to see how these people live and this is a way we can help.”

Mr Kratzmann describes The Ivy as “a dream 40 years in the making” and he is so excited about what the site will be transformed into, that he plans to live there with his wife.

The Ivy will feature 37 apartments including two penthouses, as well as large common spaces for residents to relax and entertain guests.

“It’s not often a site like this one comes along, so I knew it was important to do it right and create a luxury development that delivered a high standard of living.

“I assembled a talented team of people who I believe are the best in the business and gave them the freedom to be creative and deliver their best work, and I think the incredible concept they’ve come up with really speaks for itself.”

The penthouses boast a glass skybridge that connects the living quarters in the front tower with the bedrooms in the rear tower. Mr Kratzmann says it is something he has never seen before and shows how innovation played a huge role in the design process.

The exterior hanging gardens and timber textures are a nod to the natural surrounds and Mr Kratzmann says eight of the apartments have already been snapped up by local and interstate buyers.