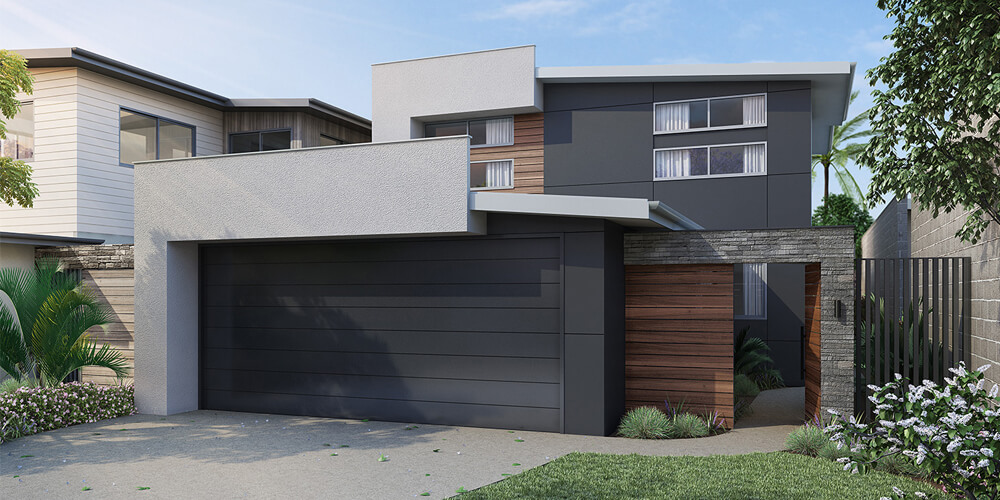 A new Buderim luxury enclave is under construction at Sage Landing.

HMR projects director Ken Reed says the response from the market has been really positive with 40 per cent of the 13 lots already sold and a number of other lots receiving keen interest from both local Buderim residents looking to downsize and those further afield.

“As long-term Sunshine Coast locals and Buderim residents ourselves, we’ve made a conscious effort to design a development that incorporates the best of Buderim living, capitalising on the village lifestyle and the leafy surrounds,” Reed says.

“We had long been looking for a site to build a limited number of quality homes within easy walking distance of the village and it’s great to see the sod turned and civil works commencing as Sage Landing comes to fruition.”

Ray White Buderim Real Estate agent Lew Pottinger says the commencement of construction marks a significant milestone for both the development and the Buderim housing market as a whole.

“Over the past few decades, there has been a limited number of subdivisions on top of Buderim, and of these, the majority have centred on expansive homes that require a lot of upkeep in terms of lawns and other maintenance,” he says.

“While Sage Landing’s high-end homes are still spacious enough to accommodate families or couples, the development has been specifically designed to be low maintenance, making it more manageable for occupants.”

Sage Landing is located in a secluded cul-de-sac and offers both low set homes and larger, two-storey floorplans.