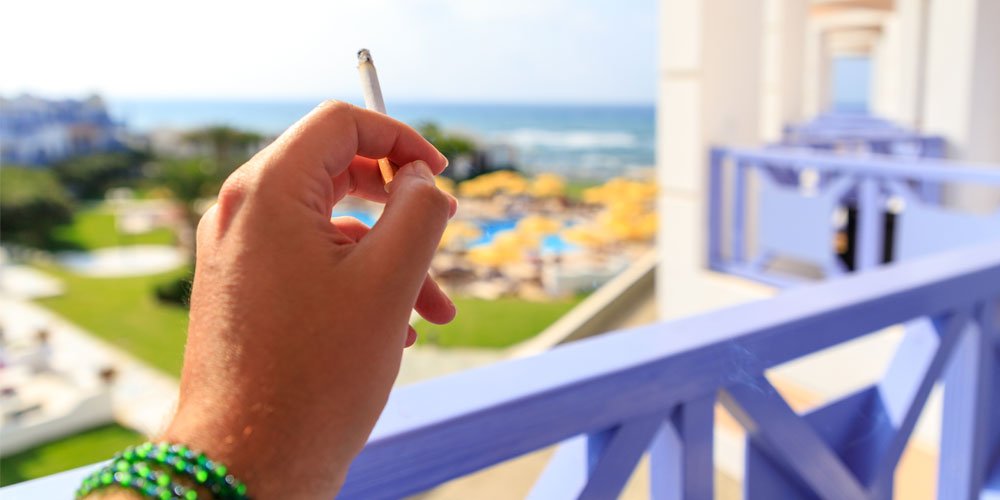 The recent decision of the Queensland Body Corporate Commission tribunal on smoking on a balcony may have far-reaching consequences.

“This decision is about smoking, but the principle could be extended to a range of other activities too,” REIQ chief executive officer Ms Mercorella says.

The complainant wanted her neighbour to smoke indoors either with her doors closed or within a designated smoking area within the complex. When approached for a resolution the building’s body corporate committee decided the issue was solely between the two owners.

The case went to the tribunal, which found in favour of the owner who claimed her neighbour’s smoke drift from smoking on the balcony below constituted a nuisance and a hazard and was in breach of the building’s by-laws.

It was agreed there was a breach of the by-laws, which included a section controlling smoking within the lots, and that community title owners and occupiers do have limitations within their lots. The tribunal also noted committees can’t pick and choose which by-laws they enforce.

Under the Body Corporate and Community Management Act 1997 people living in these schemes are required to not do things that constitute a nuisance or hazard. “This decision suggests smoking does that,” Ms Mercorella says. So, even if your building doesn’t have a non-smoking by-law, it’s likely a complaint against smoking within the complex would succeed.

“The decision not only says you can’t smoke on your balcony because of the health hazard that it creates for adjoining or neighbouring properties, it goes even further than that,” Ms Mercorella says.

While the tribunal decision was relevant only to the Gold Coast building, it sets a precedent.

“There is no law that says you can’t smoke on your balcony,” Ms Mercorella says. “But where there is a body corporate by-law mentioning smoking on balconies, this decision strengthens that by-law if it is challenged.

“As apartment living becomes more prevalent these are the sorts of issues that we are going to be facing about what is reasonable to do in your home and how far do we go when we restrict what people can do within their own homes,” she says.